Tracy Morgan built his net worth as an actor and comedian. He is best known for his seven seasons on Saturday Night Live. He has had many minor roles in movies like Head of State. He is known to be brutally honest, and that has gotten him into trouble at times as is it does with most comedians.

“You get somebody to crack a smile, that’s a beautiful thing. - Tracy Morgan

“If I don’t offend somebody, then I’m probably not funny.” - Tracy Morgan

“My sense of humor is a turkey, and I pull it out of the oven and baste it in reality.” - Tracy Morgan

“I think it’s good that I get scared because, if you never get scared, you don’t have any need for guts.” - Tracy Morgan

Tracy Morgan tells the truth all of the time. He does it to the point where it can make people uncomfortable. He is not a favorite to have on Live TV due to the fact that he may say something that the viewers find inappropriate and the TV station needs to apologize for. Regardless he is branded himself as a man of his word and people can trust him because they know they will get the truth.

Developing the habit of being honest is never a bad thing. We have grown so used to saying things to appease to the feelings of others that we forget how many small lies we constantly tell throughout the day. The truth will not win you a tonne of fans in the short term but people will respect you more for having the courage to be honest with them.

Tracy Morgans dad fought in Vietnam and it instilled in him a healthy work ethic that he has always tried his best to stay true to. He saw his father get out of Vietnam because he never gave up so Tracy set out to do the same thing.

The thing he prides himself on is that he does not throw in the towel. He grew to be one of the most famous comedians and actors because he never stops trying to be his best.

You don't fail until you completely give up. Once you throw the towel in you become a failure. If you keep fighting it means that you still have a chance to turn the ship around.

Focus on the next inch in front of you and make small progressions each day if you need to. As long as you don't stop moving in the right direction.

Tracy Morgan has a rough family relationship and his childhood was not easy. His dad left when he was six due to a heroin addiction. His father then died early due to getting AIDS from dirty needles.

He dropped out of high school and tried to sell crack and do street comedy. He saw his best friend and biggest supporter get murdered and that was his final push to jump into comedy.

Tracy Morgan has built an impressive net worth because he has a unique perspective on life because of his experiences. You can learn from every situation you have been through whether good or bad. Use the pains from your life as motivation to go upward and not spiral out of control. There is someone out there who can relate to your perspective on life. 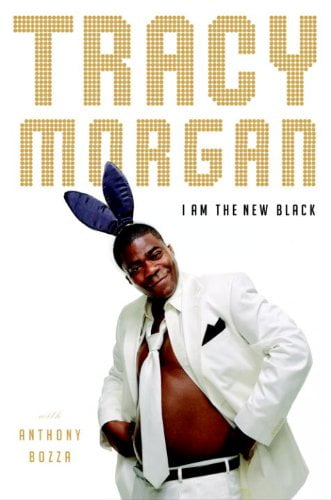 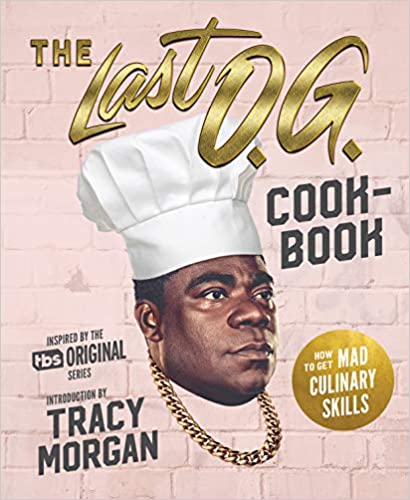