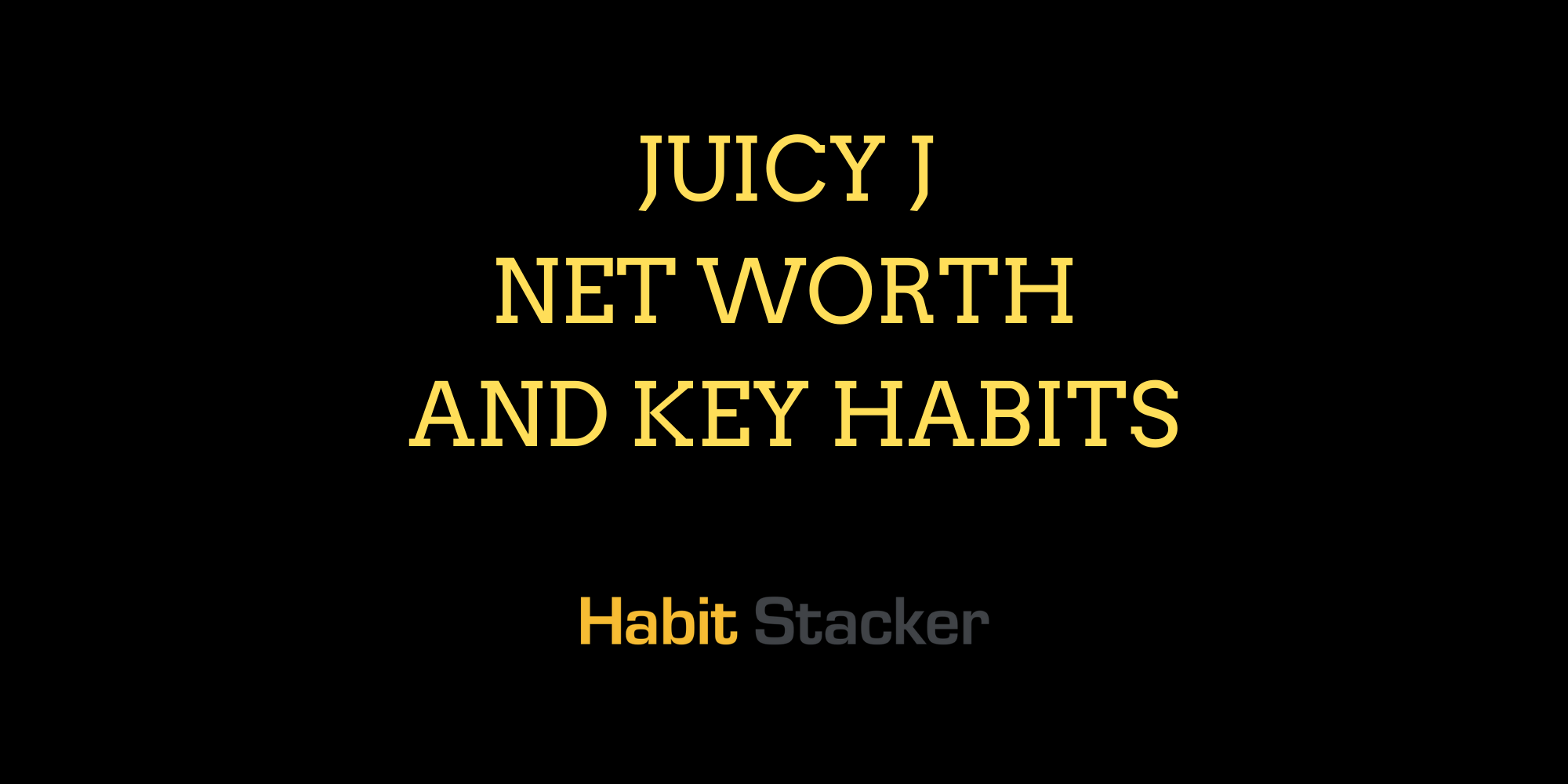 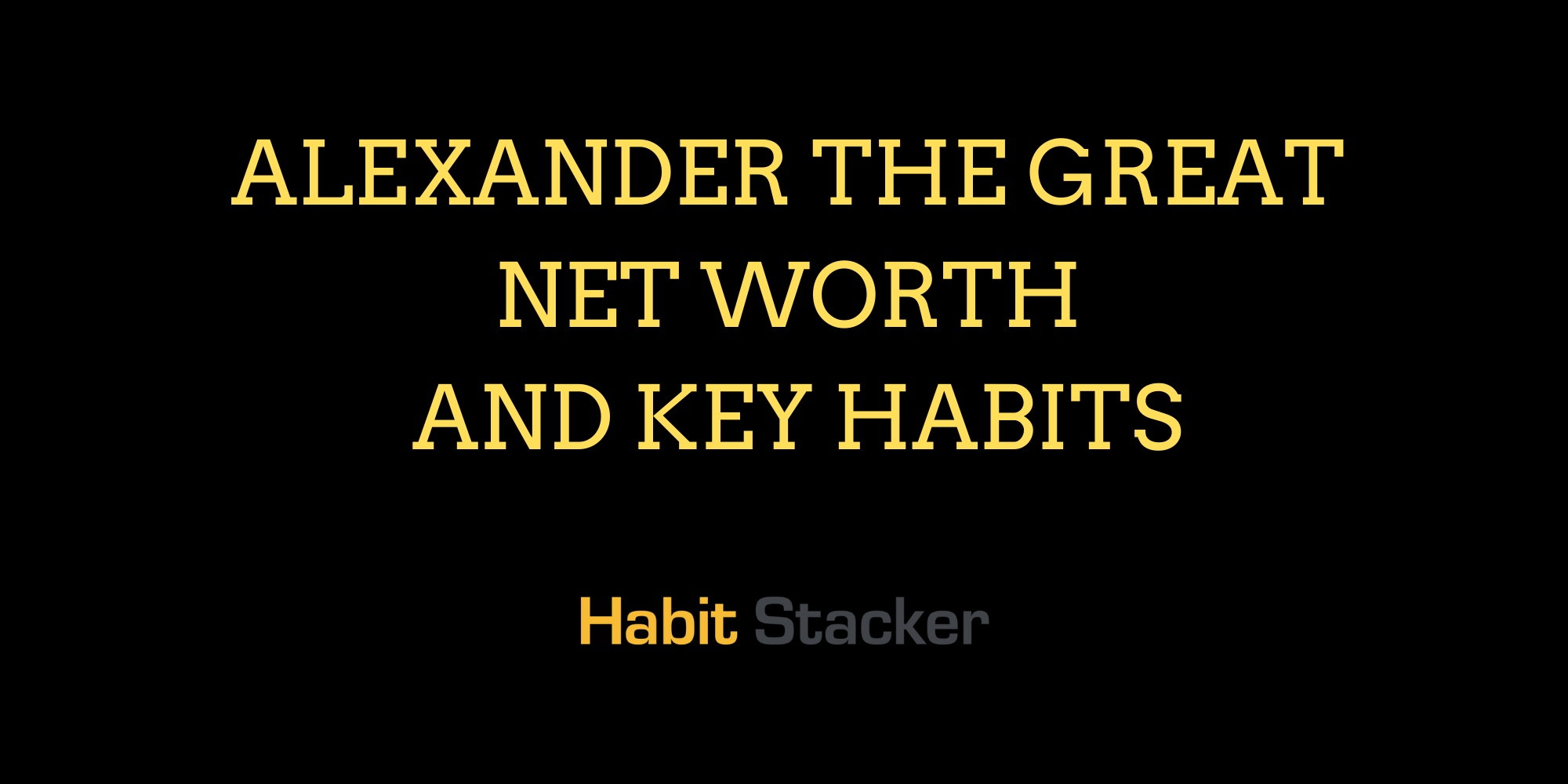 Alexander The Great Net Worth and Key Habits 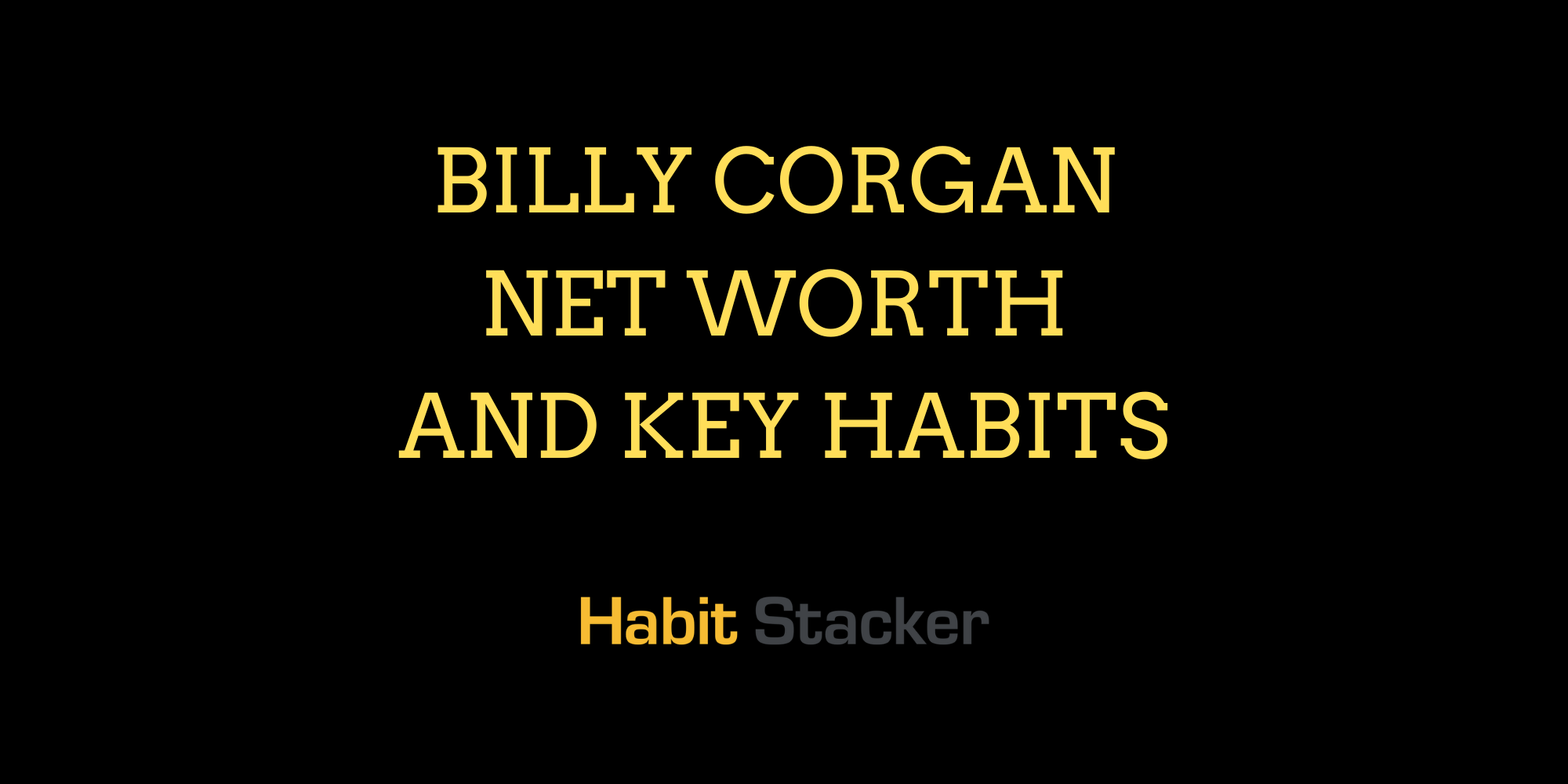 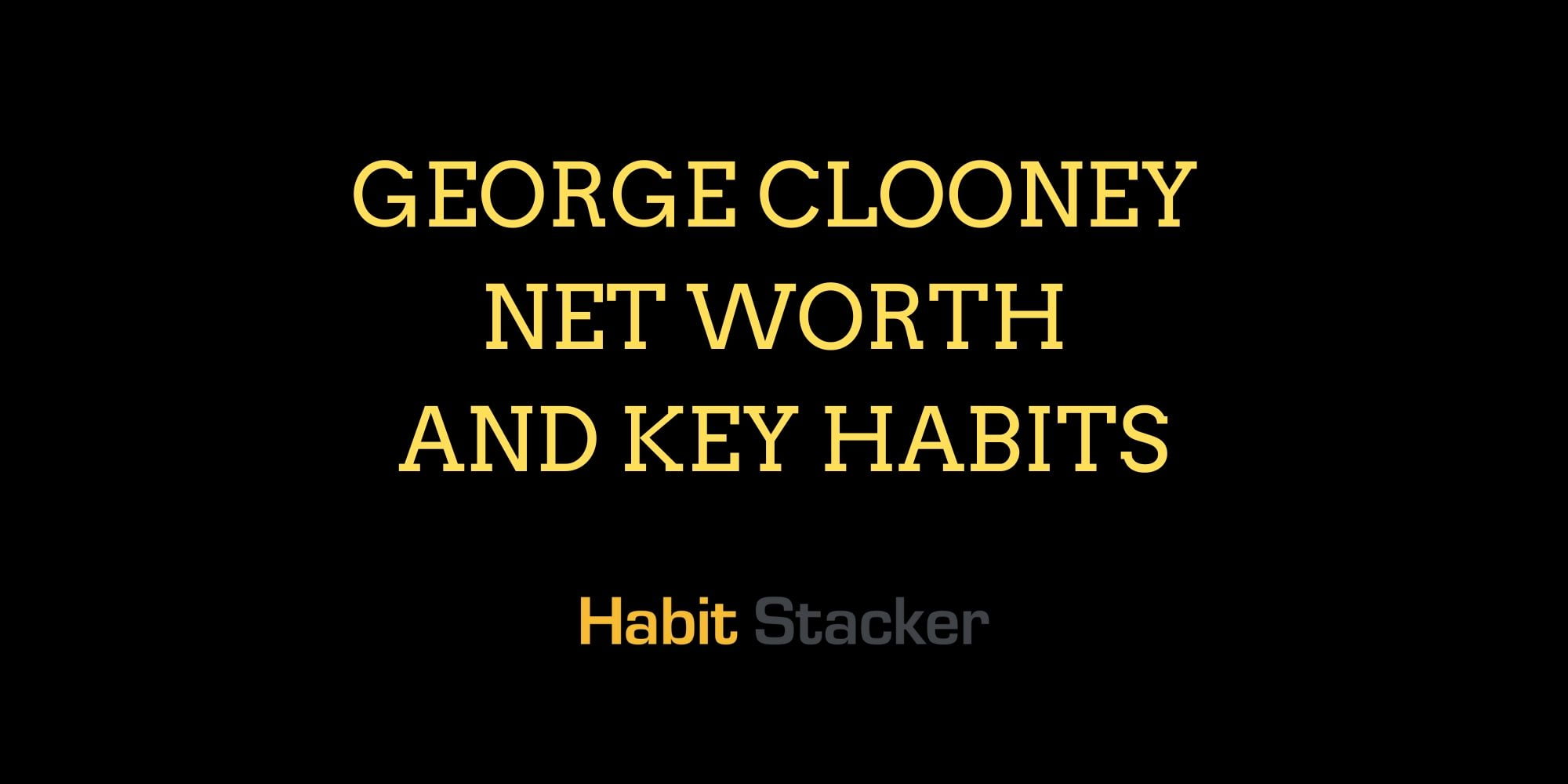 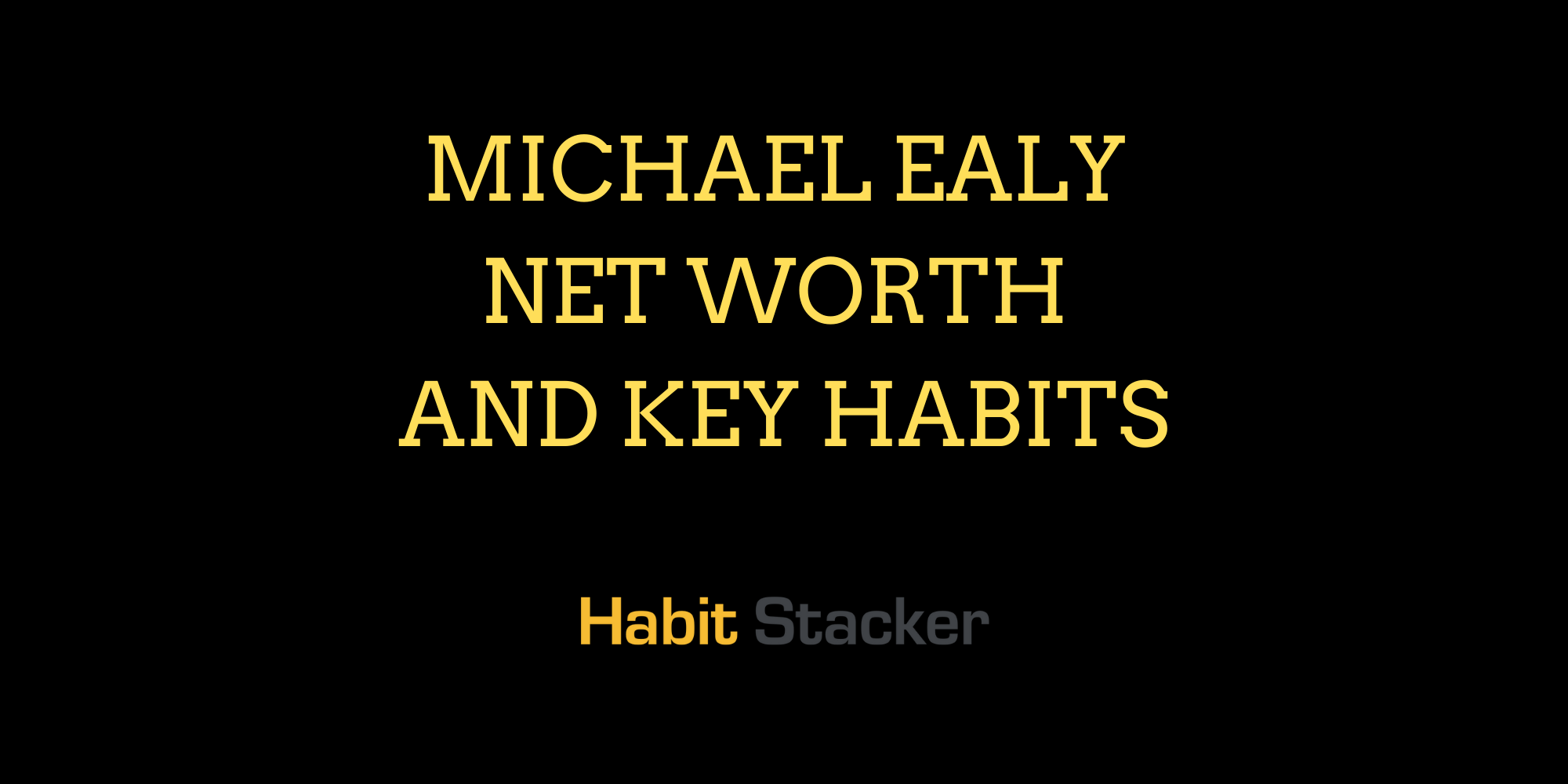 1. "One of the tests of leadership is the ability to recognize a problem before it becomes an emergency." --Arnold Glasow

3. "A leader is best when people barely know he exists. When his work is done, his aim fulfilled, they will say: we did it ourselves." --Lao Tzu

4. "Success is not final, failure is not fatal: it is the courage to continue that counts." --Winston Churchill

5. "You cannot be a leader, and ask other people to follow you, unless you know how to follow, too." --Sam Rayburn

6. "A true leader has the confidence to stand alone, the courage to make tough decisions, and the compassion to listen to the needs of others. He does not set out to be a leader, but becomes one by the equality of his actions and the integrity of his intent." --Douglas MacArthur

7. "Every time you have to speak, you are auditioning for leadership." --James Humes

10. "There are no office hours for leaders." --Cardinal J. Gibbons

11. "Wisdom is knowing what to do next, skill is knowing how to do it, and virtue is doing it." --David Star Jordan

12. "Leadership is the art of giving people a platform for spreading ideas that work." --Seth Godin

13. "Wise leaders generally have wise counselors because it takes a wise person themselves to distinguish them." --Diogenes of Sinope

14. "To add value to others, one must first value others." --John Maxwell

15. "Treat people as if they were what they ought to be, and you help them become what they are capable of being." --Johann Wolfgang von Goethe

16. "True leadership lies in guiding others to success--in ensuring that everyone is performing at their best, doing the work they are pledged to do and doing it well." --Bill Owens

17. "The role of leadership is to transform the complex situation into small pieces and prioritize them." --Carlos Ghosn

19. "A great person attracts great people and knows how to hold them together." -- Johann Wolfgang Von Goethe

20. "The task of the leader is to get their people from where they are to where they have not been." --Henry Kissinger

21. "I suppose leadership at one time meant muscles; but today it means getting along with people." --Mahatma Gandhi

23. "Becoming a leader is synonymous with becoming yourself. It is precisely that simple and it is also that difficult." --Warren Bennis

24. "The important thing is this: to be able to give up in any given moment all that we are for what we can become." --DeSeaux

25. "I can give you a six-word formula for success: Think things through--then follow through." --Edward Rickenbacker

26. "There exist limitless opportunities in every industry. Where there is an open mind, there will always be a frontier." --Charles F. Kettering

27. "Don't tell people how to do things. Tell them what to do and let them surprise you with their results." --George S. Patton Jr.

28. "The quality of a leader is reflected in the standards they set for themselves." --Ray Kroc

32. "The most effective way to lead is to lead from within." --(could not help myself) Lolly Daskal

34. "Do what you feel in your heart to be right, for you'll be criticized anyway." --Eleanor Roosevelt

35. "The function of leadership is to produce more leaders, not more followers." -Ralph Nader

38. "Leadership is not about titles, positions, or flowcharts. It is about one life influencing another." --John C. Maxwell

39. "As we look ahead into the next century, leaders will be those who empower others." --Bill Gates

41. "Leadership is the capacity to translate vision into reality." --Warren G. Bennis

47. "Leadership is an action, not a position." --Donald McGannon

48. "The growth and development of people is the highest calling of leadership." --Harvey S. Firestone

49. "Do not follow where the path may lead. Go instead where there is no path and leave a trail." --Harold R. McAlindon

50. "Effective leadership is not about making speeches or being liked; leadership is defined by results, not attributes." --Peter F. Drucker

"The greatest leaders mobilize others by coalescing people around a shared vision." --Ken Blanchard

"Great leaders are not defined by the absence of weakness, but rather by the presence of clear strengths." --John Zenger