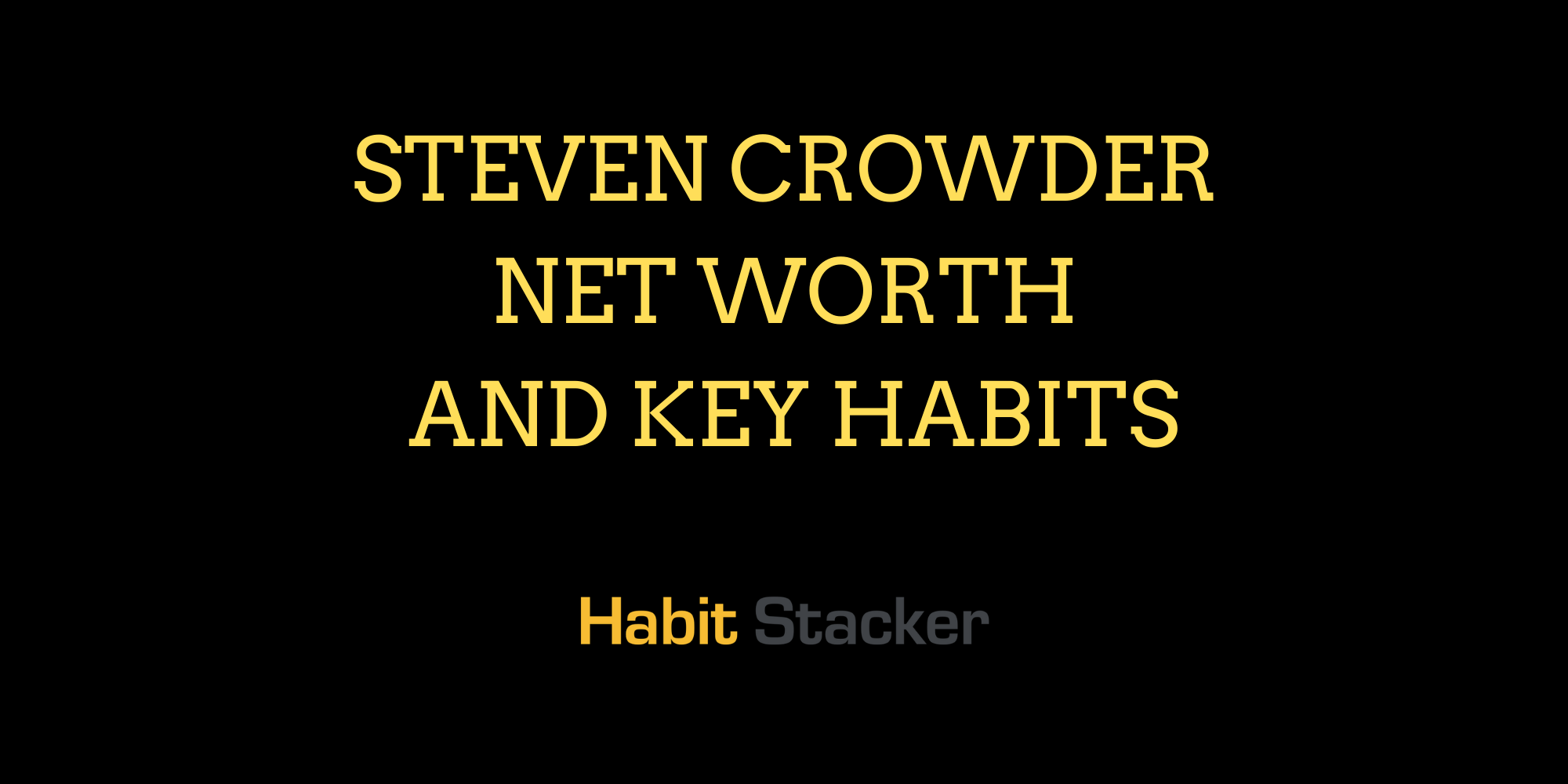 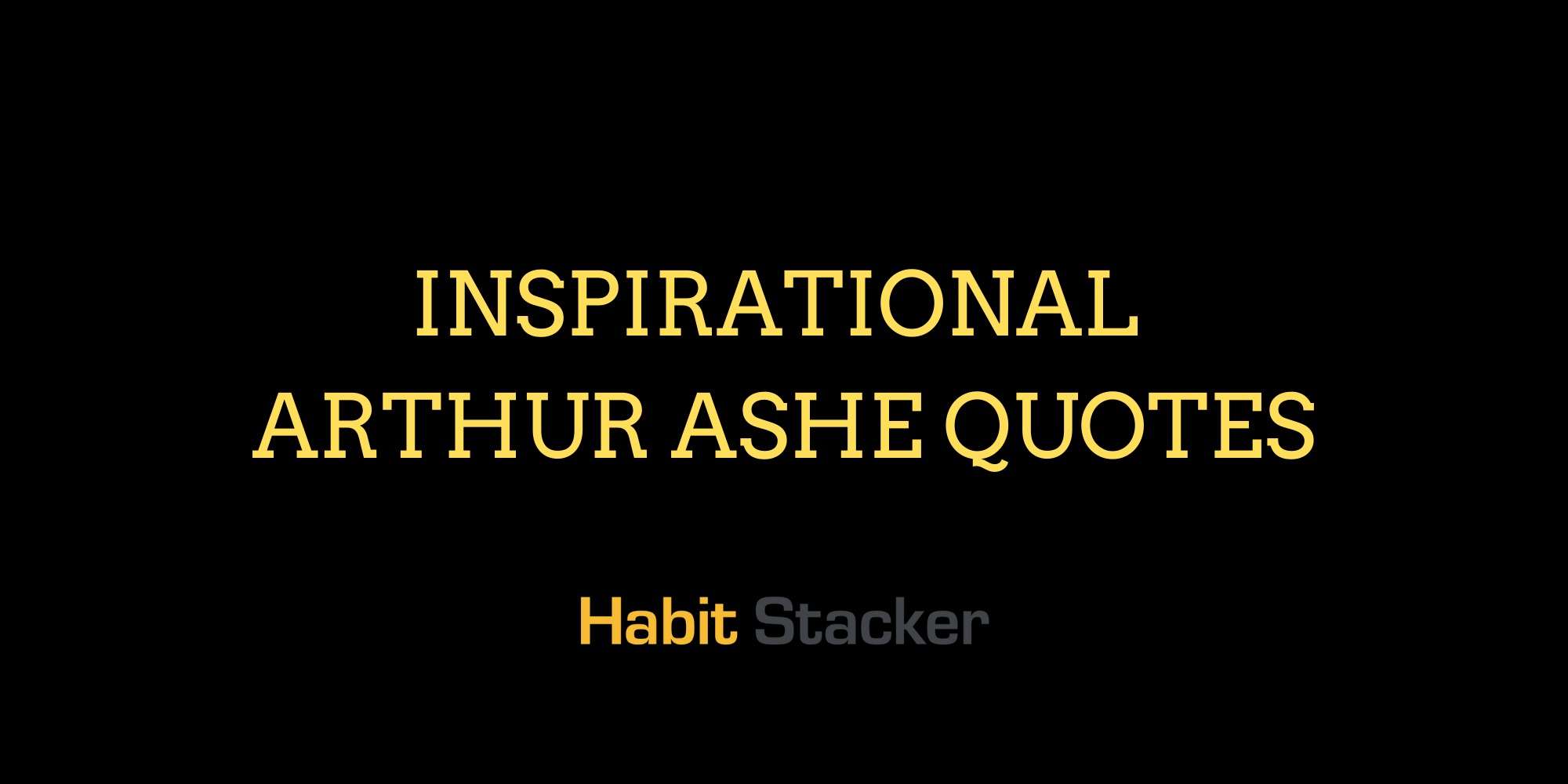 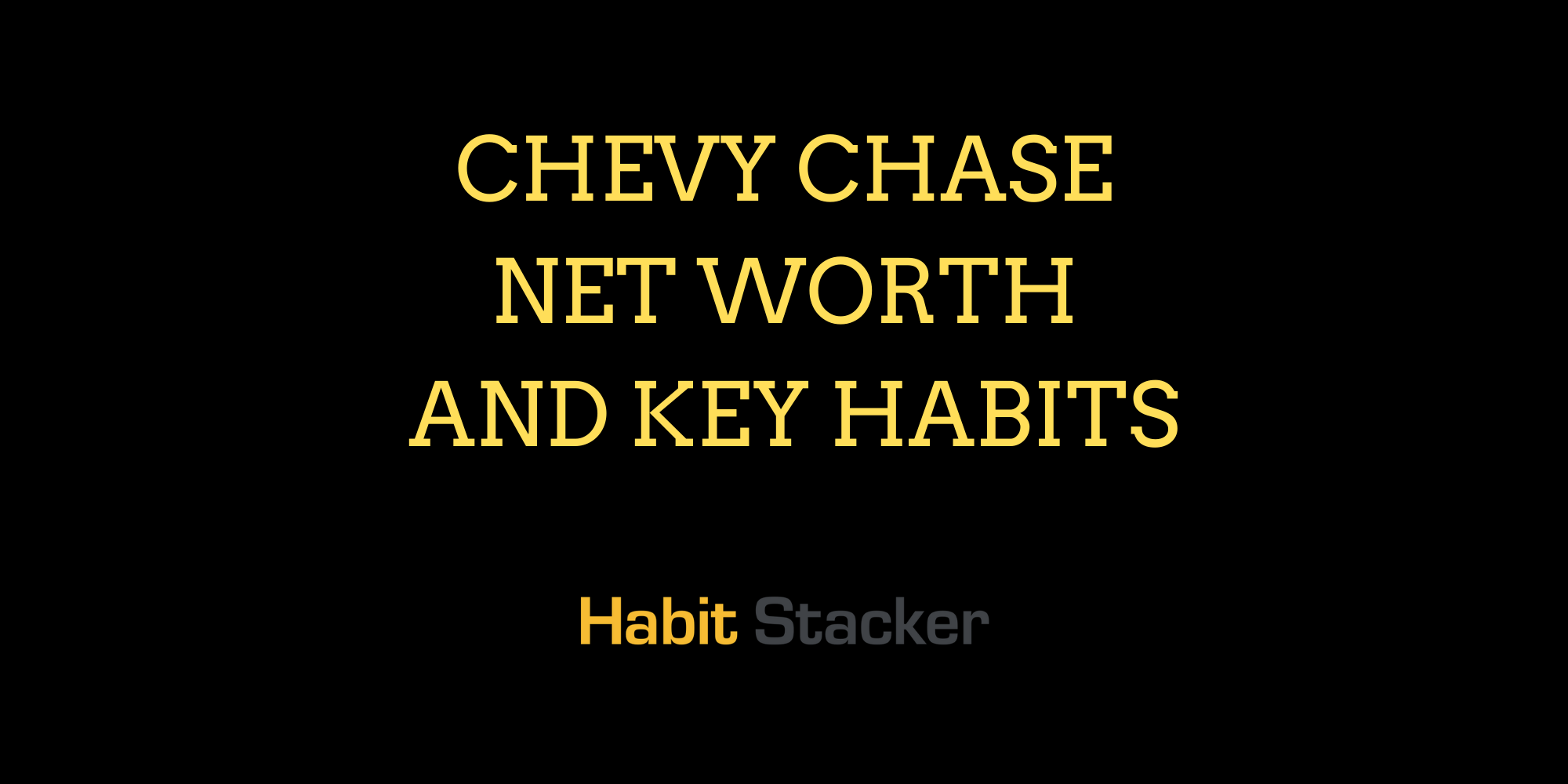 Jason Witten is an NFL tight end that spent most of his career playing for the Dallas Cowboys. He played for the Tennessee Volunteers and was drafted by the Cowboys in the 3rd round of the 2003 draft. He ranks second among tight ends only to legend Tony Gonzales.

"It is disappointing, to let these games slip down the stretch. That's when you have to play your best football. But to be in a situation, where we've still got a chance, that gives us a little bit of hope. ... If we can win those, we've still got a good chance." - Jason Witten

"Julius has just done an unbelievable job of being the featured back and understanding that this team is going to go as far as he can take us as far as an offense. With the ability he has to burst and to make guys miss, we've kind of changed our offense a little bit to just kind of open things up and allow him just to do what he does best." - Jason Witten

He has played 235 games in a row at tight end. His ability to show up is one that you can learn from. You have to be present to succeed. You can't win if you are just never there. It's that simple, people who are at home don't get to win big because they don't have a chance.

Habit #2 - Lead With All Your Heart

Jason Witten is one of the best leaders in the NFL. He has been a team captain on the Cowboys for years. His leadership was really on display on the show "All or Nothing," which followed the Cowboys for years. You could see him inspiring the team and helping the younger guys to understand that this ride does not last forever. He has put his heart into passing on his knowledge and his desire to win to others.

You can make an impact by getting results, but you can make even more of an impact by helping others to get results as well. You make yourself indefensible when you can also help others produce because not many people can lead in that manner. You have to care, though, and you need to be passionate about what you are doing to reach that level.

The Cowboy is considered to be "Americas Team." Every year they have the most pressure, the highest expectations, but they have not won a Super Bowl since the glory days with Troy Aikman and Emmitt Smith. Jason Witten has played his entire career for the cowboys, so he has dealt with nothing but falling short season after season. He has never even gotten to the Super Bowl, never mind winning one.

Through it all, though, he has continued to fight and lead and help his team be better. It says a lot about whom he his that he has stuck it out. It takes believing that things can be better but also realizing that your role has to change from being a play maker to a leader. It makes excellent awareness to adapt as you get older like this. 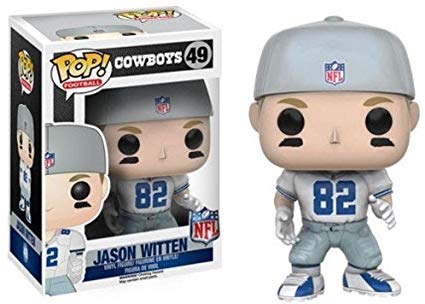 Lead With All of Your Heart