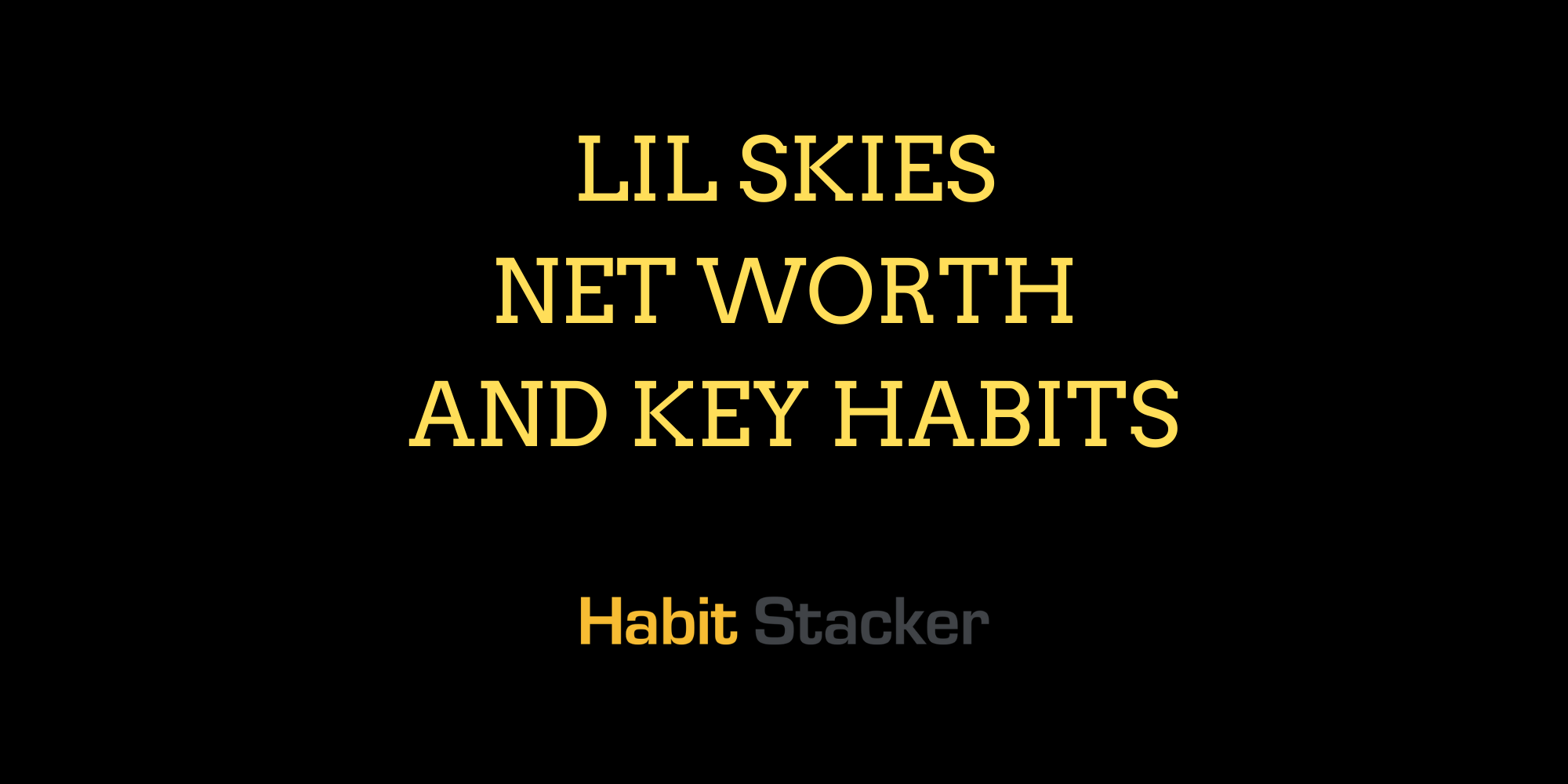 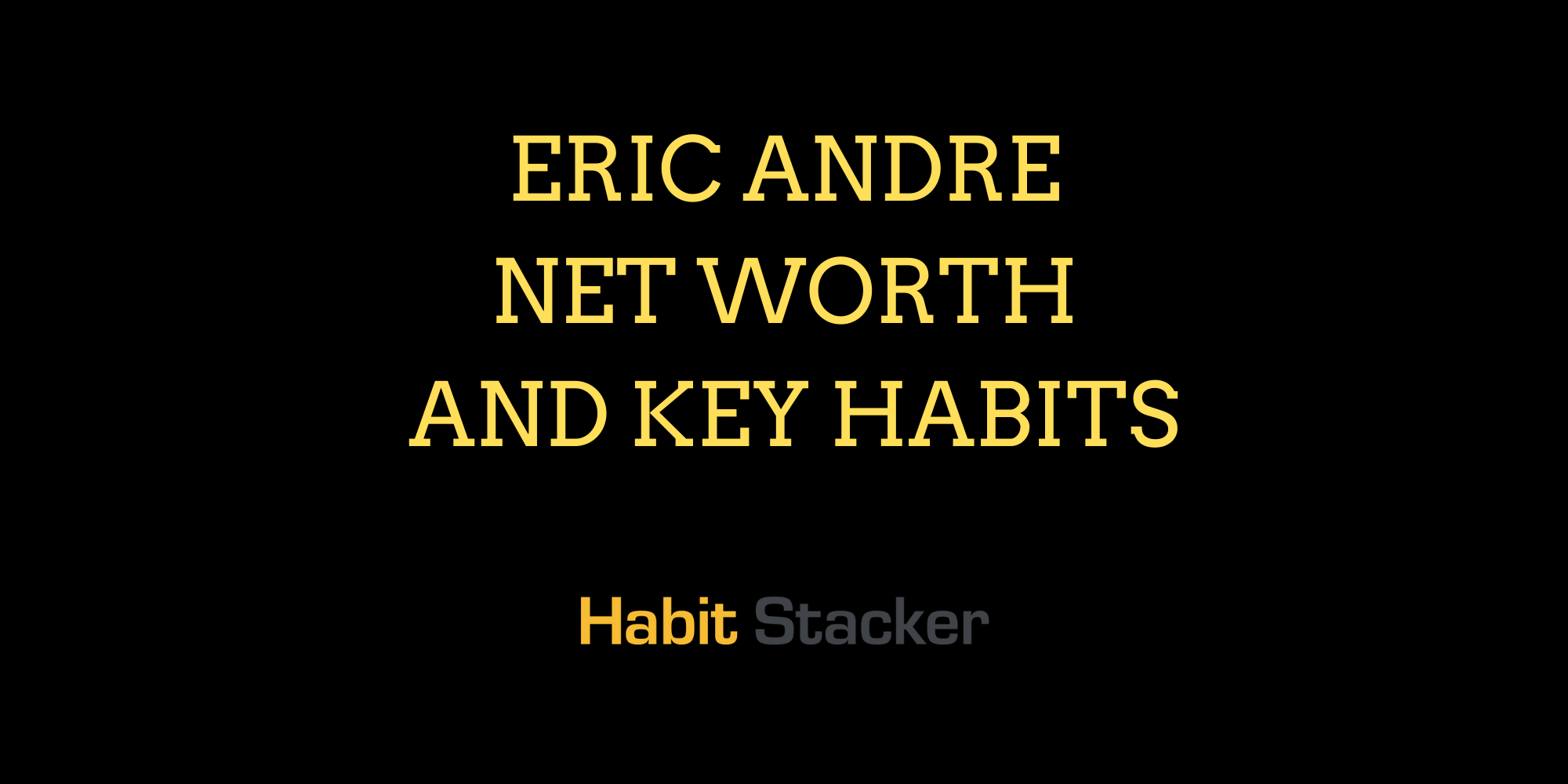 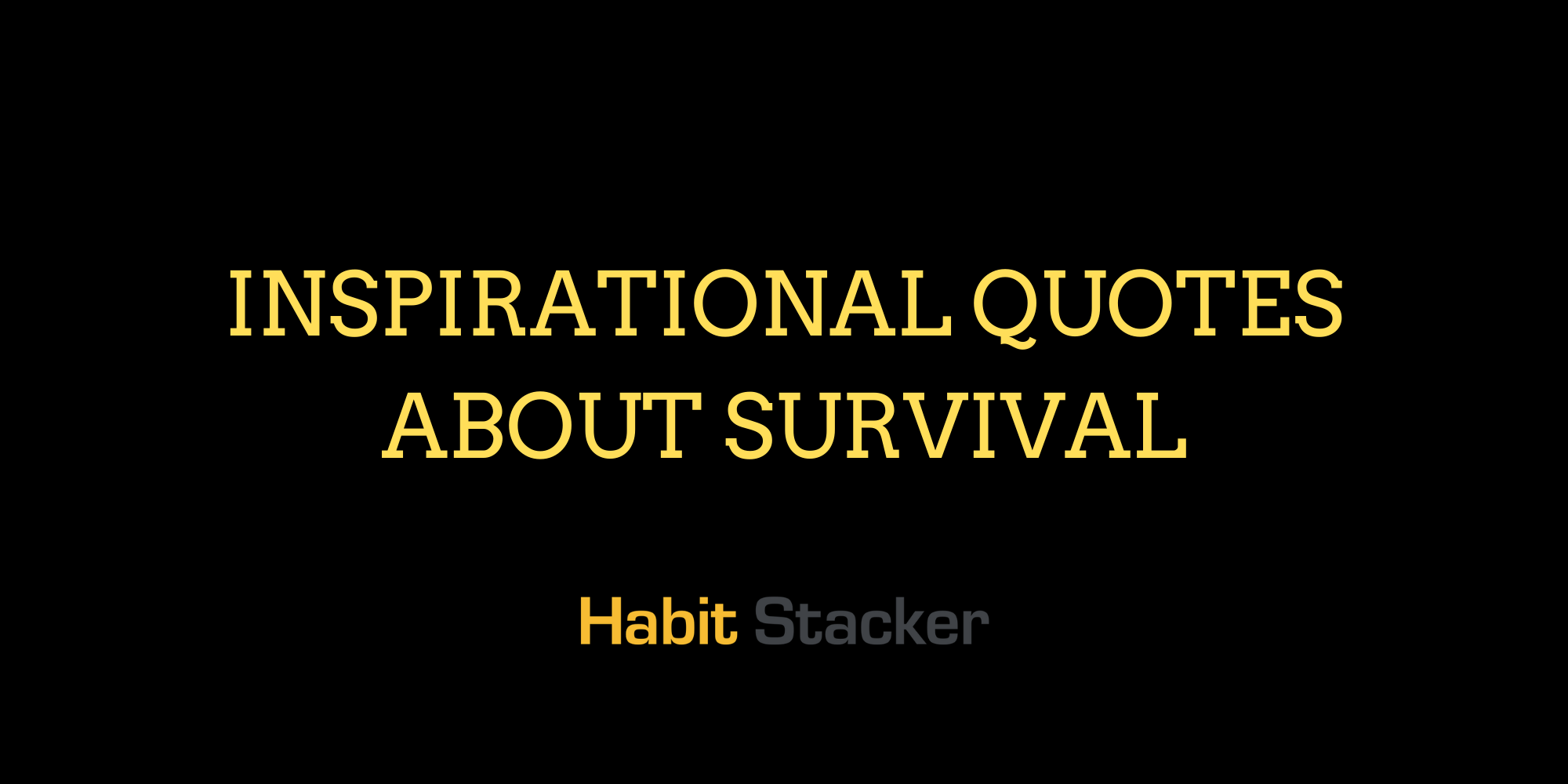 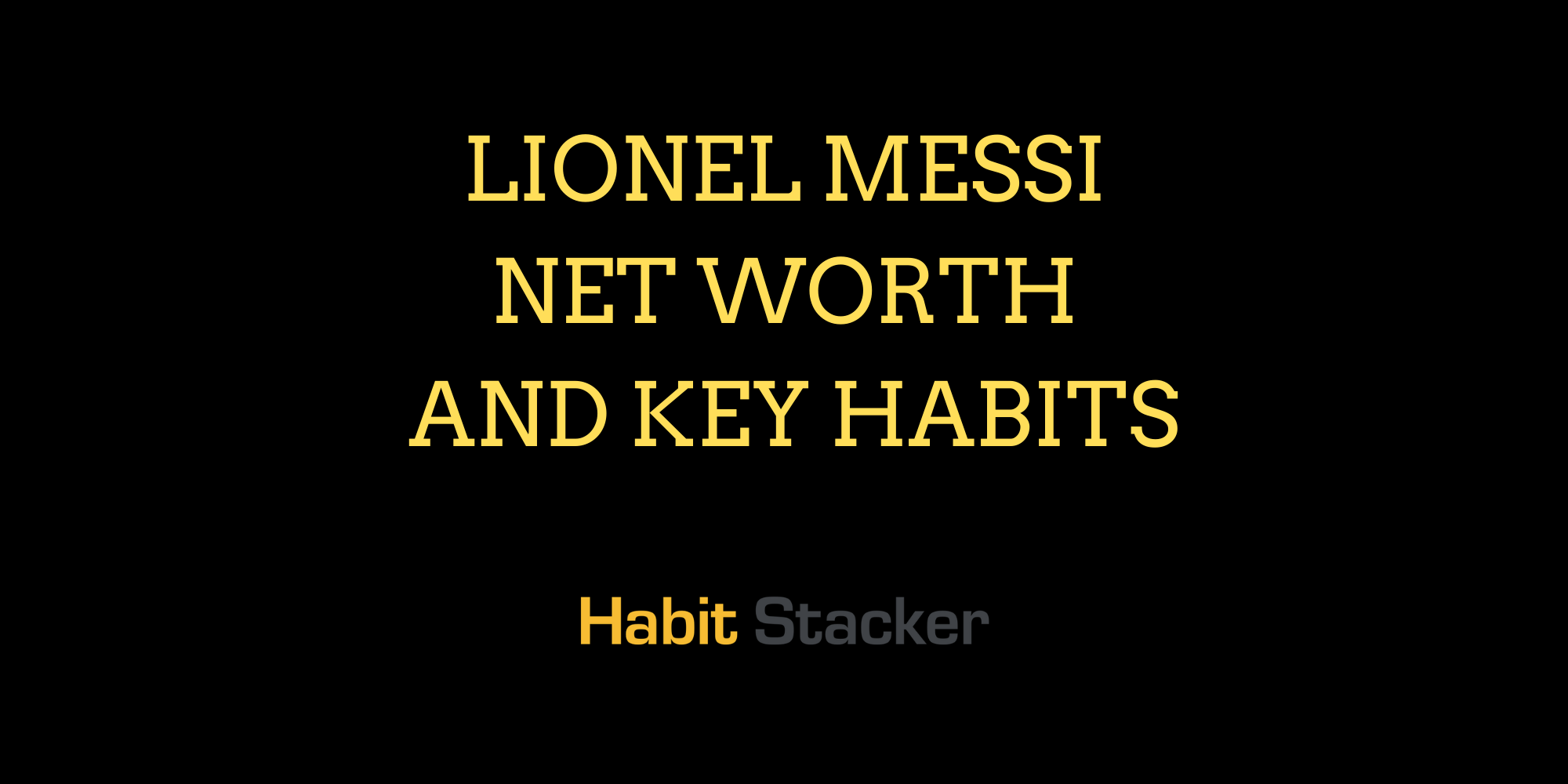 Jay-Z is best known for his rapping, but he is one of the few rappers with a net worth of a billion dollars. His rise from the Marcy Projects in New York to where he is now has been nothing short of amazing.

Not only did he beat the odds and make it out of the project, but he even surpassed and made it out of the rap game itself. He was able to get himself on the cover of Forbes magazine with Billionaire investor Warren Buffett.

Anyone can learn from Jay-Z and his rise, whether it is his domination of rap, his music empire, Rock-A-Fella, his clothing line Rocawear, or his music streaming service Title.

Jay-Z has dabbled in so many businesses, and he did not go to school to learn how. He learned everything he knows on the streets and just thinking differently than most people who always just went after the quick money instead of building an empire.

Quotes - The Jay-Z Net Worth and Key Habits

“I will not lose, for even in defeat, there’s a valuable lesson learned, so it evens up for me.” – Jay-Z

“People respect success. They respect big. They don’t even have to like your music. If you’re big enough, people are drawn to you.” – Jay-Z

“I’m hungry for knowledge. The whole thing is to learn every day, to get brighter and brighter. That’s what this world is about.” – Jay-Z

“I believe everyone in the world is born with genius-level talent. Apply yourself to whatever you’re genius at, and you can do anything in the world.” – Jay-Z

“Don’t tell me what was said about me… Tell me why they were so comfortable to say it to you.” – Jay-Z

“As kids we didn’t complain about being poor; we talked about how rich we were going to be and made moves to get the lifestyle we aspired to by any means we could. And as soon as we had a little money, we were eager to show it.” – Jay-Z

Time for the Jay-Z Top 3 Habits for Success...

Jay-Z is action-driven, and he has made it his default habit. He does not sit back and wait for things to come to him. When he could not get a record deal, he started thinking like a CEO and created his own. When he realized sponsoring another brand made no sense, he created his clothing line. The music business and digital downloads were not making sense, so he pulled his music from Spotify and created his service.

He is a man of action. He is not scared to fail and has had many losses throughout his life. Jay-Z focuses on the lessons from his failures, and then he keeps moving forward. No need to worry or fret about it.

Once you develop the habit of choosing to take action, there is nothing that can stop you. The person with the habit of inaction can't ever get started. If you want to be a winner, you have to be in the game, and action is the only way to do that.

#2 - Apply Your Skills to Life

Jay-Z is one of the best at taking skills from one area and applying it to every space. He learned how to hustle in the rap game. He used those sales skills to start businesses, own an NBA team, marries Beyonce, and do so much more than most people know.

A lot of people think you need specific knowledge. You have to go and get an MBA or have a degree from this particular school to succeed. Jay-Z did not do any of that. He took the skills he gained in the music industry and applied it to everything he touched.

Transferring skills are powerful, and you have to believe that you can do it. People will try and tell you that you can't. You see, a lot of athletes and musicians miss these opportunities. The skills to be good at music and sports can be applied to everything you touch just like Jay-Z. Its a mindset and a habitually way of thinking.

#3 - Have a Massive Long-Term Vision

If there is one thing that is evident about Jay-Z, he can envision the future; every move he makes, whether it be Roc-Nation or selling liquor, you can tell he has a master plan.

He is thinking big, and he is thinking many moves ahead. While most people are planning day to day and week to week. Jay-Z is planning decade to decade. If his vision does not inspire you, it's more than likely because you don't know all of the things he has dabbled in.

Having a vision is powerful because it gives you a clear direction of where you are going. You never get a sense that Jay-Z is lost. Music was always the gateway for him to be able to open many more doors and build his empire.

When you're focused on a long term vision, the short term setbacks become nothing. This may be the most important of the Jay-Z Top 3 Habits for Success.

Summary - Jay-Z Net Worth and Key Habits for Success

Have a Massive Vision