Nick Cannon is an actor, comedian, rapper, writer, producer and TV personality. He got his start with Nickelodeon on the show "All That." Now he hosts America's Got Talent, and a few other shows. He starred in the movies Drumline, Love Aint Cost a Thing and Roll Bounce. As an artist he came out with the hit single Gigolo, featuring R.Kelly. In 2008 he married famed singer Mariah Carey and they were divorced by 2016. They currently co-parent their kids.

Nick Cannon Grew up in poverty in San Diego with a grandparent. He was affiliated with the bloods in the area until he lost a close friend and decided to leave that life behind. His first entertainment break came doing stand up for his fathers local access program. Early on in his music career he used to open for the likes of Will Smith, 98 Degrees and others.

Nobody can predict the future. You just have to give your all to the relationship you're in and do your best to take care of your partner, communicate and give them every last drop of love you have. I think one of the most important things in a relationship is caring for your significant other through good times and bad.  - Nick Cannon

Mariah is a beautiful and talented person, and I've had a crush on her for as long as I can remember. Every day, my respect for Mariah continues to grow higher. She's a caring, warm and funny person. People have no idea how funny she is! I feel like I've always known she was my forever love.  - Nick Cannon

I think it takes a strong man to be in a relationship with a strong woman. A lot of people hear the word 'diva' and think of it as a negative. I see it as a positive. I want somebody who knows what they want out of life and isn't afraid to show it.  - Nick Cannon

So my father was a person who never lied to me. If I had a question, he answered it. I knew a lot of things at a young age because I was intrigued.  - Nick Cannon

I think one of the most important things in a relationship is caring for your significant other through good times and bad.  - Nick Cannon

Nick Cannon did not have a typical rise to fame at all. He also does not have a skill set that many others have. He is not the best at any of them but its the fact that he has all of the skills that make him who he is. There are not many other black men that can act, rap, write, do stand-up, produce, and have a personality that can host shows. That is a special mix and Nick Cannon has capitalized on being himself and working with what he has.

When it comes time to do things your way you have to remember that there is no path that will work for everyone. For you to follow the same path as Nick you would have to have the same exact skills. You should be confident knowing that success comes in different ways for different people.

You may be talented but that does not mean that its going to be handed to you. Nick Cannon is the perfect example of someone keeps finding ways to stay driven. He does not settle for success in any one area. He married the dream woman, has had a hit song, made great movies, hosts some of the most watched TV shows and he just keeps finding new ways to stay relevant.

Habit #3 - Hold Onto Your Dreams

Nick Cannon grew up in a gang but quickly realized that he did not want to end up dead like a friend. His dream was first born when he realized that he wanted more for his life. He hung on to that dream no matter how ordinary his life looked. Starting off with really small stand up gigs. He turned those gigs into bigger jobs and eventually was able to get on that Nickelodeon show. He saw himself as a star though and he kept pushing and fighting to get what he wanted until it was his.

Are you willing to hold on to your dream or do you let go at the first sign of struggle. There are no handouts in life. You have to earn it and sometimes you do everything right and you still don't win and you have to just learn and get better. 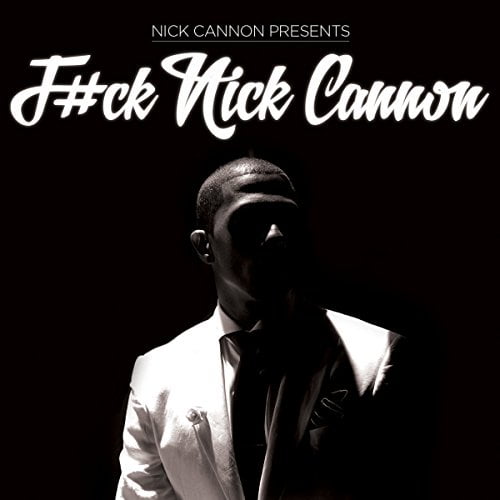 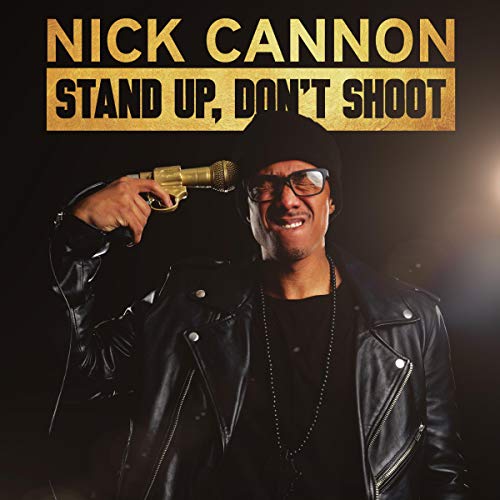 Summary of The Nick Cannon Net Worth and Key Habits

Do it Your Way

Hold Onto Your Dreams