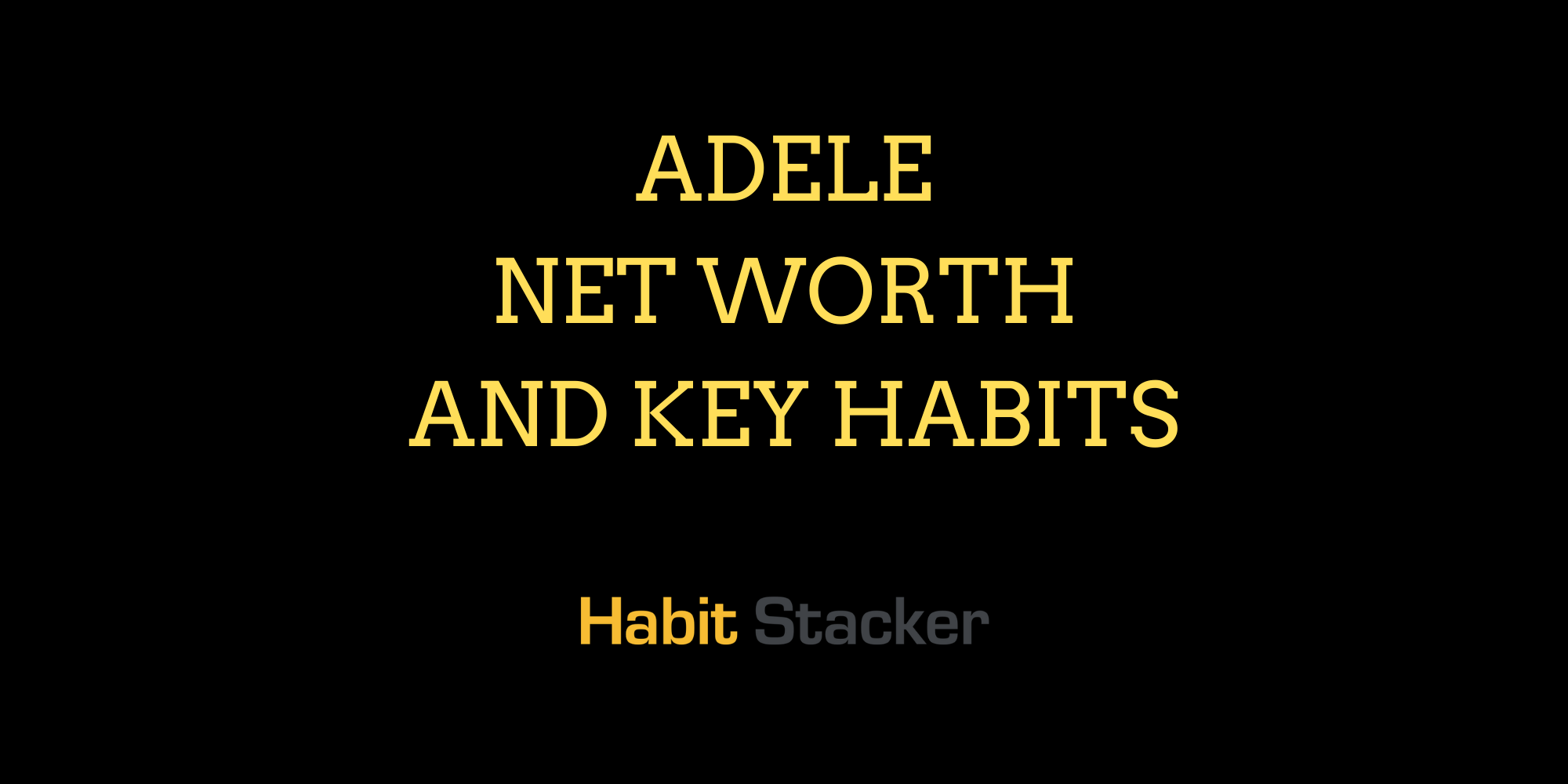 Adele Net Worth and Key Habits 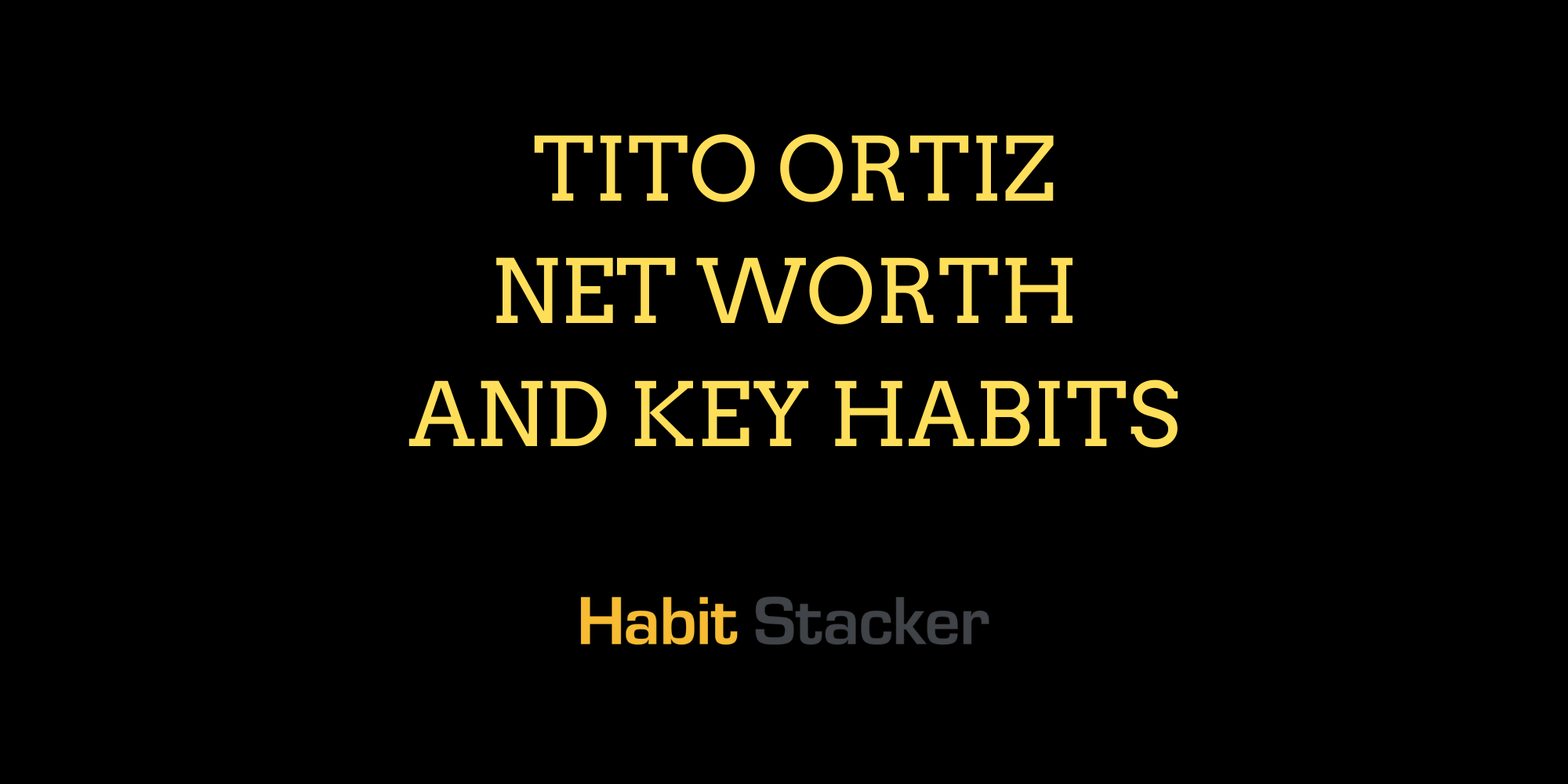 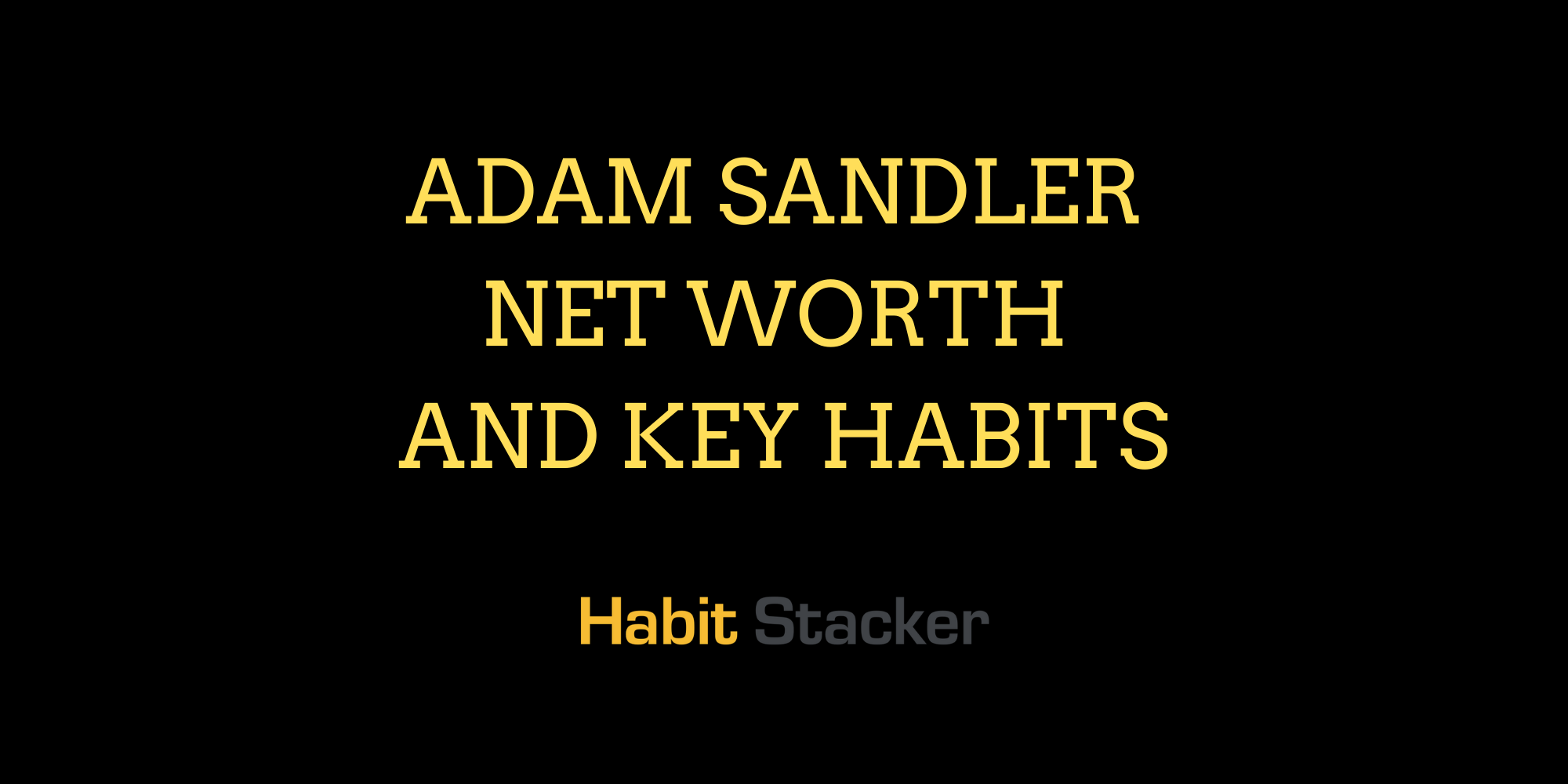 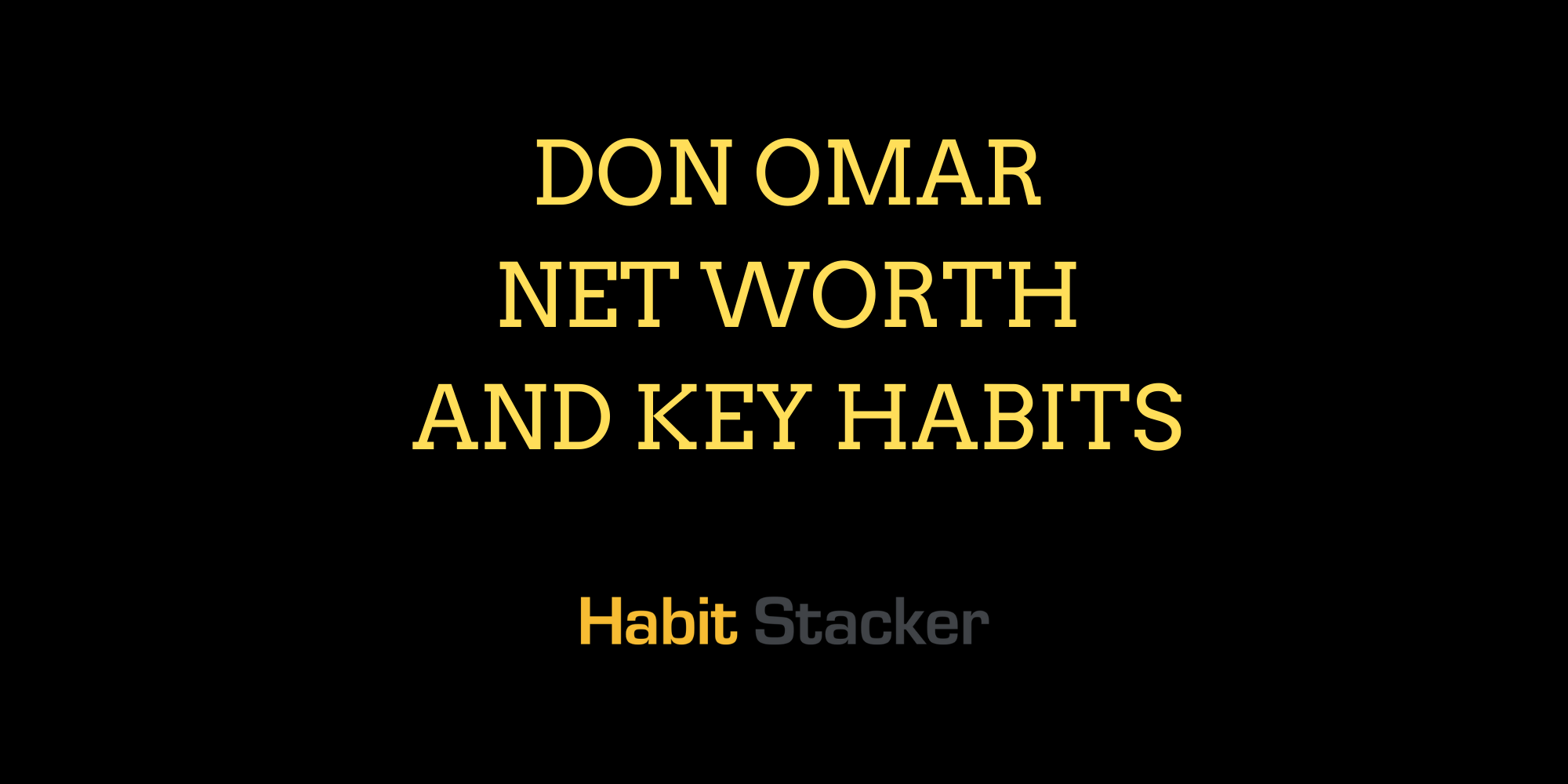 “Perseverance is not a long race; it is many short races one after the other.” – Walter Elliot. Here are 38 Motivational Perseverance Quotes.

1. “Don’t be ashamed by your mistakes, they only prove that you try hard and never give up.”― Riley Czarkowski

3. “If one dream should fall and break into a thousand pieces, never be afraid to pick one of those pieces up and begin again.” – Flavia Weedn

5. “If for a while the harder you try, the harder it gets, take heart. So it has been with the best people who ever lived.”― Jeffrey R. Holland

6. “It’s not that I’m so smart, it’s just that I stay with problems longer.” – Albert Einstein

7. “Don’t be discouraged. It’s often the last key in the bunch that opens the lock.” – Author Unknown

8. “The greatest oak was once a little nut who held its ground.” – Anonymous

9. “A difficult life spent in hard-work, perseverance, and courage will pave the way for a life of true greatness!”― Avijeet Das

10. “In the confrontation between the stream and the rock, the stream always wins- not through strength but by perseverance.” – H. Jackson Brown

11. “Many of life’s failures are people who did not realize how close they were to success when they gave up.” –Thomas Edison

13. “It can take a lifetime to build something worthwhile. Those who stick with it, build a legacy without regrets.”― Trevor Carss

15. “The difference between perseverance and obstinacy is that one comes from a strong will, and the other from a strong won’t.” – Henry Ward Beecher

17. “Maybe everything comes out all right, if you keep on trying. Anyway, you have to keep on trying; nothing will come out right if you don’t.”― Laura Ingalls Wilder

18. “Sometimes you must cross a bridge and other times you need to burn it. But, always keep building one and never lose your faith in life.” – Dodinsky

19. “Let me tell you the secret that has led to my goal. My strength lies solely in my tenacity.” – Louis Pasteur

21. “Perseverance is the mother who snuggles her children when they are impatient. Keep calm, everything will be solved. Keep persisting, go ahead.”― Alan Maiccon

22. “Failure is often that early morning hour of darkness which precedes the dawning of the day of success.” – Leigh Mitchell Hodges

23. “The difference between a successful person and others is not a lack of strength, not a lack of knowledge, but rather a lack in will.” – Vince Lombardi Jr.

24. “You have to conquer every obstacle, before you can reach the top of the mountain.”― Lailah Gifty Akita

25. “Keep on going, and the chances are that you will stumble on something, perhaps when you are least expecting it. I never heard of anyone ever stumbling on something sitting down.” – Charles F. Kettering

26. “They couldn’t catch you if you didn’t stop running.”― Dennis Lehane

27. “Some lean back. But those who lean forward are poised to cross the finish-line, first!” – T.F. Hodge

28. “The hugest pile of challenges and hardships will not hold back a needle of the clock.”― Roy A. Ngansop

29. “You may have to fight a battle more than once to win it.” – Margaret Thatcher

30. “Though you may hear me holler, and you may see me cry– I’ll be dogged, sweet baby, if you gonna see me die.” – Langston Hughes

31. “Through perseverance many people win success out of what seemed destined to be certain failure.” – Benjamin Disraeli

32. “If you know something will eventually come to an end, you can handle it.”― Karen Harrington

33. “As I look back on my life, I realize that every time I thought I was being rejected from something good, I was actually being redirected to something better.” – Dr. Steve Maraboli

34. “Patience and perseverance have a magical effect before which difficulties disappear and obstacles vanish.” – John Quincy Adams

35. “If I had to select one quality, one personal characteristic that I regard as being most highly correlated with success, whatever the field, I would pick the trait of persistence. Determination. The will to endure to the end, to get knocked down seventy times and get up off the floor saying, ‘here comes number seventy-one!’” – Richard M. Devos

36. “The days without difficulty are the days you do not improve.”― Evan Winter

37. “History has demonstrated that the most notable winners usually encountered heartbreaking obstacles before they triumphed. They won because they refused to become discouraged by their defeats.” – B.C. Forbes

38. “Perseverance is not a long race; it is many short races one after the other.” – Walter Elliot

“Permanence, perseverance and persistence in spite of all obstacles, discouragements and impossibilities: It is this, that in all things distinguishes the strong soul from the weak.” – Thomas Carlyle

“Success is no accident. It is hard work, perseverance, learning, studying, sacrifice and most of all, love of what you are doing or learning to do.” – Pele

“Perseverance is the secret of all triumphs.” – Victor Hugo