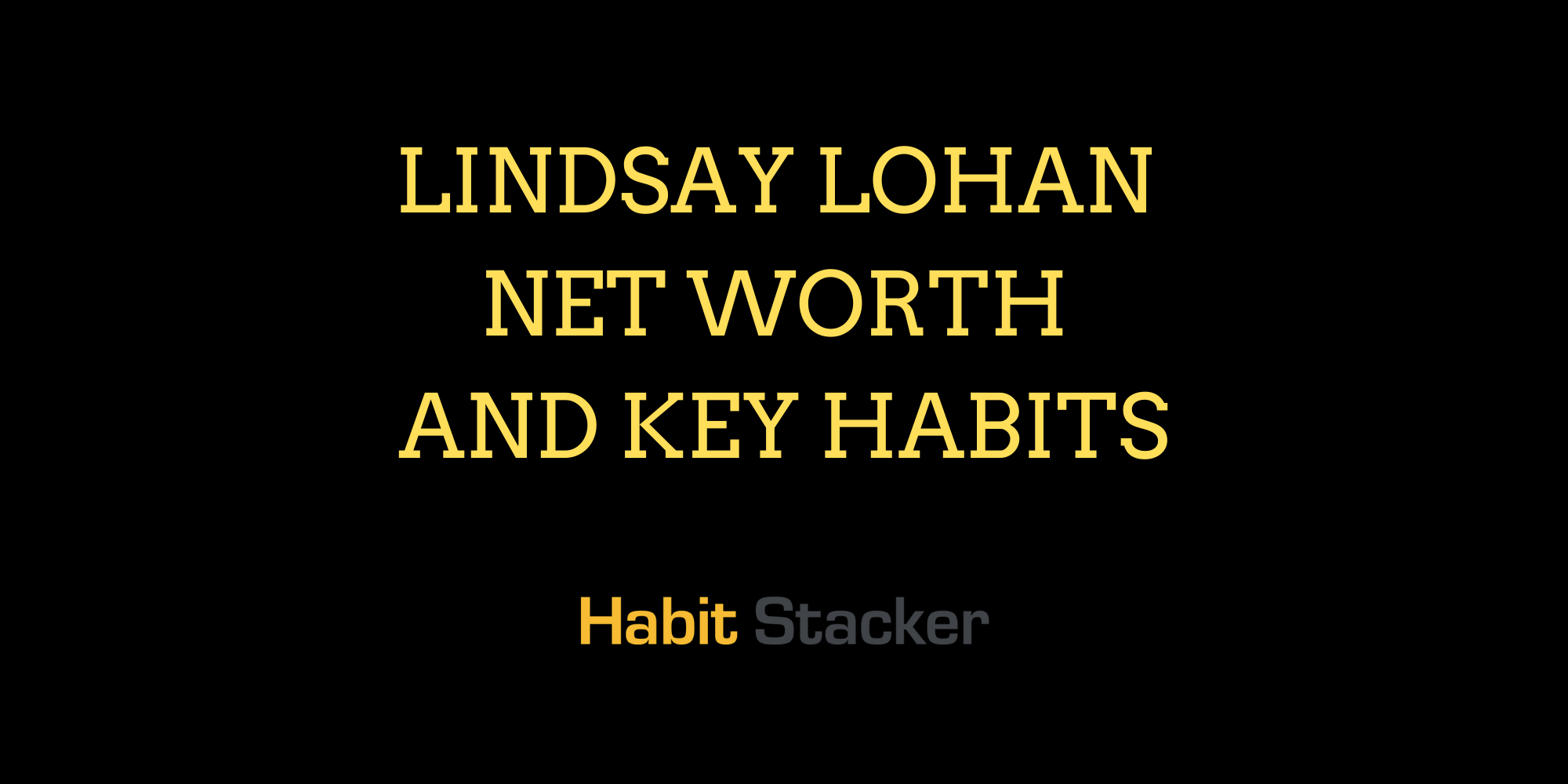 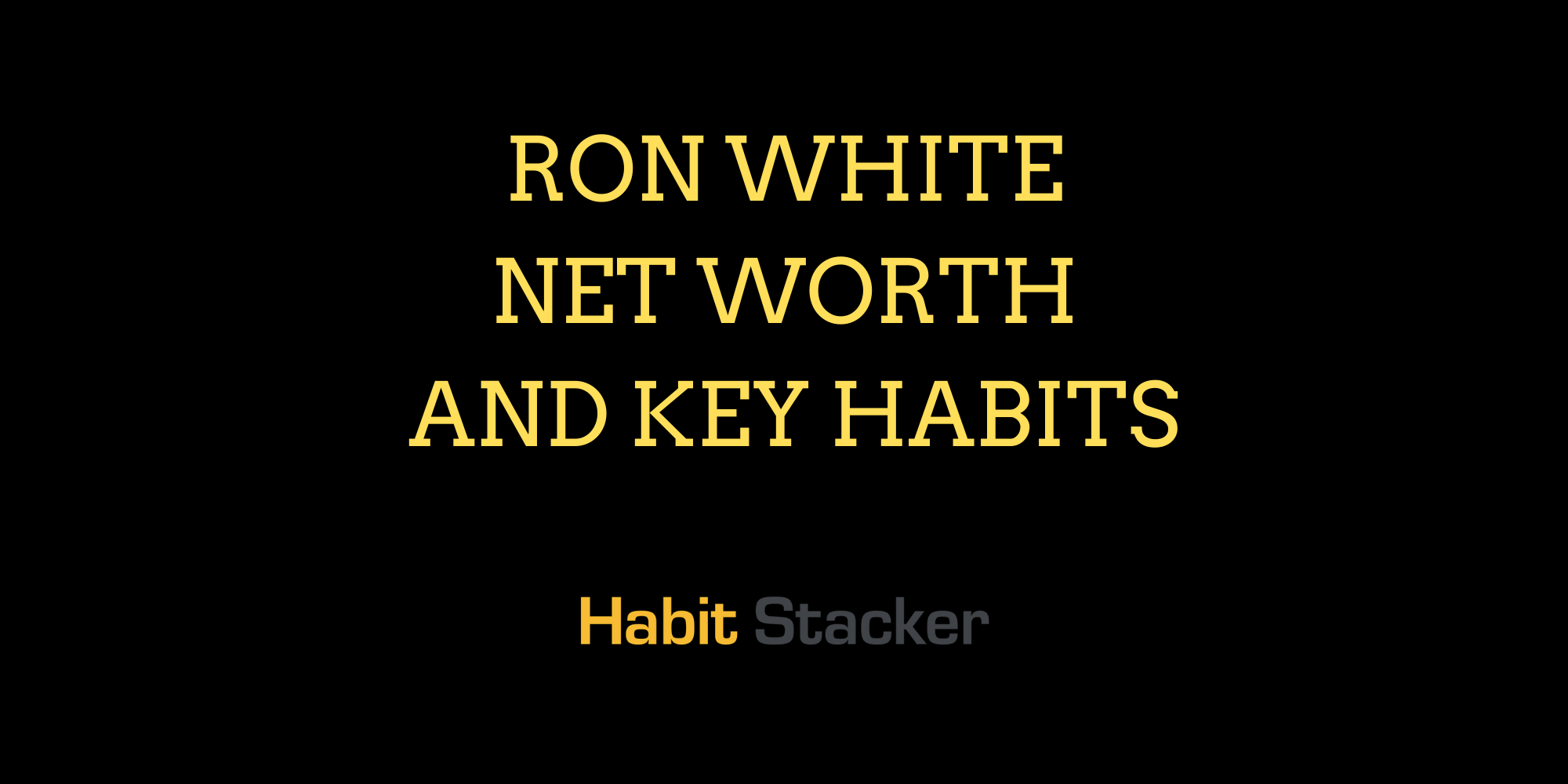 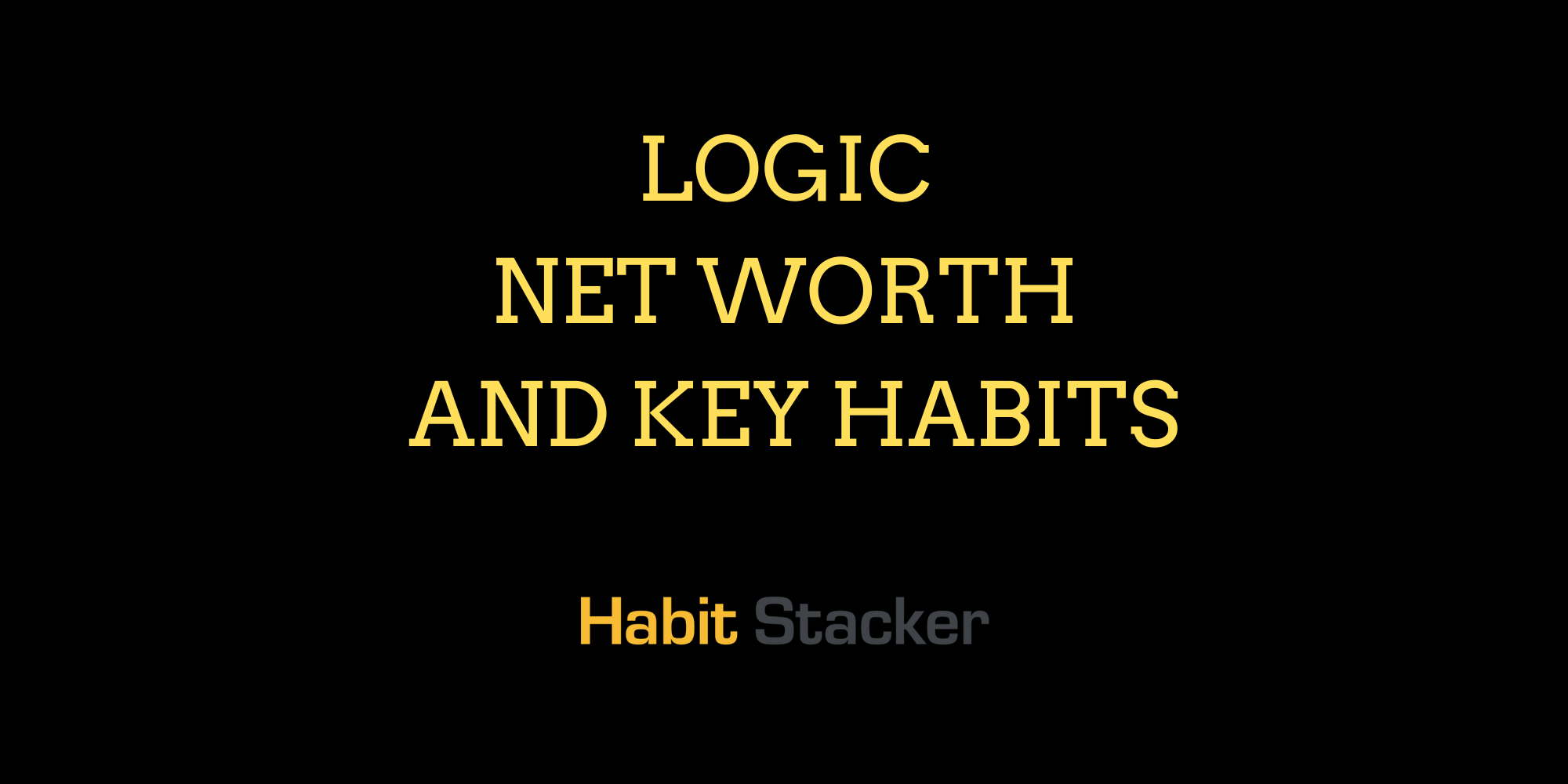 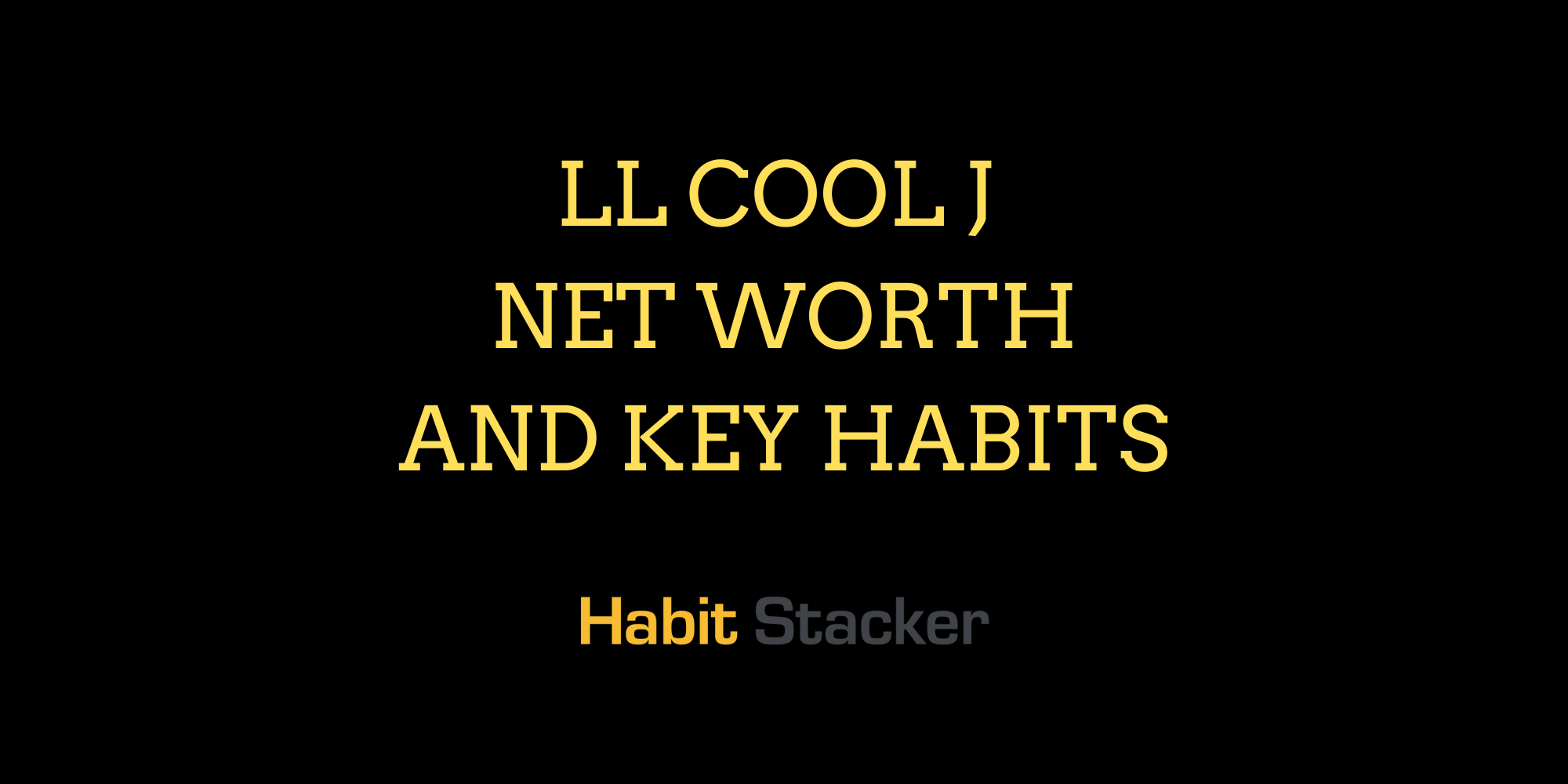 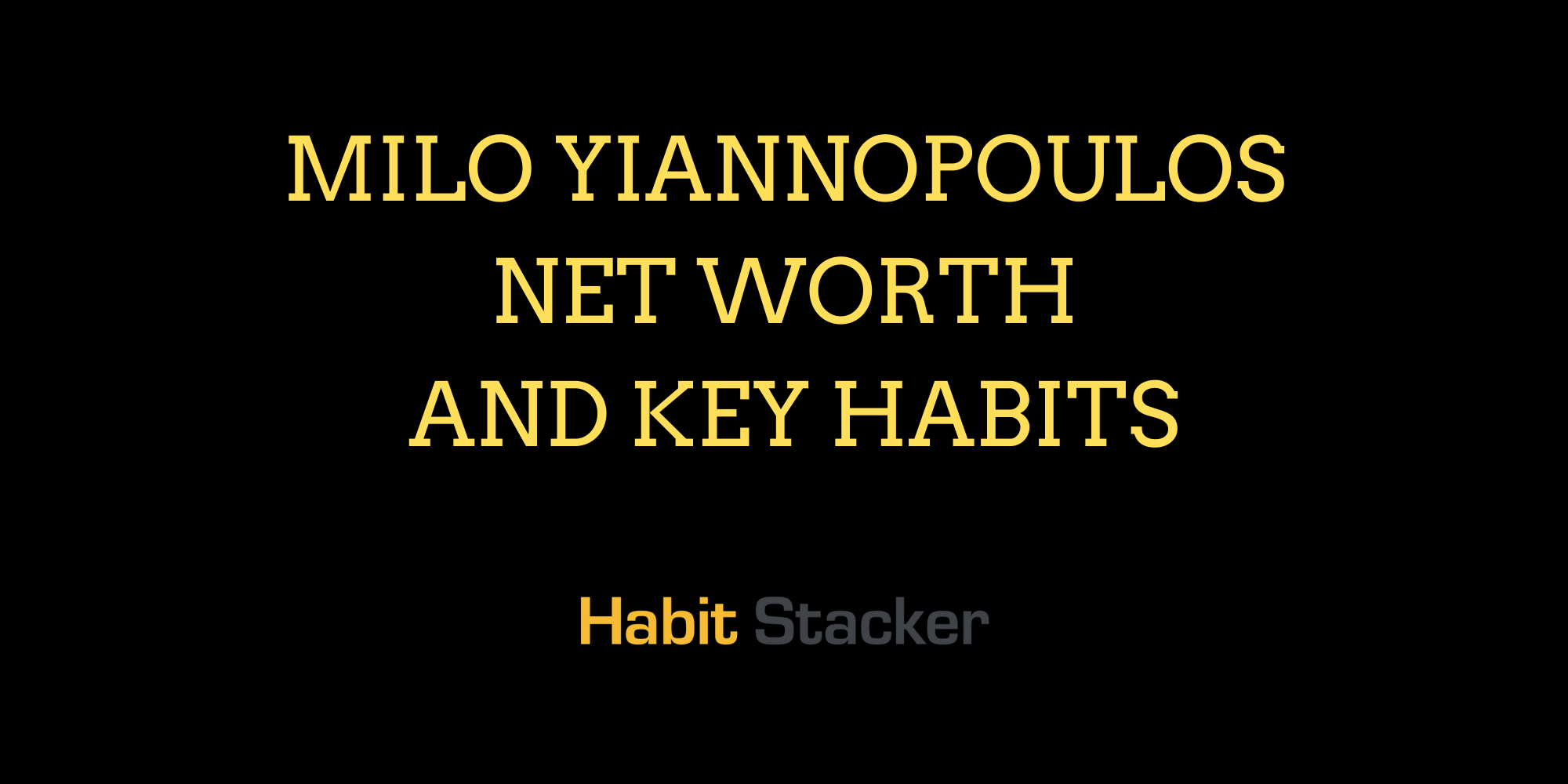 “To command is to serve, nothing more and nothing less.” - Andre Malraux. Here are 55 Awesome Soldier Quotes Full Of Bravery And Courage.

1. “No time to spare: the expression assumed its full significance, as so many expressions do in wartime.”
- Guy Sajer

2. “Money is my military, each dollar a soldier. I never send my money into battle unprepared and undefended. I send it to conquer and take currency prisoner and bring it back to me.” - Kevin O'Leary

3. “The soldier above all others prays for peace, for it is the soldier who must suffer and bear the deepest wounds and scars of war.”  - Douglas MacArthur

4. “Everyone's a knucklehead at one point or another.”- Raymond Jones

6. “To be a soldier one needs that special gene, that extra something, that enables a person to jump into one on one combat, something, after all, that is unimaginable to most of us, as we are simply not brave enough.” - Rupert Everett

7. “To command is to serve, nothing more and nothing less.” - Andre Malraux

10. “The first virtue in a soldier is endurance of fatigue; courage is only the second virtue.” - Napoleon Bonaparte

11. “Every soldier thinks something of the moral aspects of what he is doing. But all war is immoral and if you let that bother you, you're not a good soldier.”  - Curtis LeMay

12. “Although a soldier by profession, I have never felt any sort of fondness for war, and I have never advocated it, except as a means of peace.” - Ulysses S. Grant

13. “Only the soldier is a free man, because he can look death in the face.” - Friedrich Schiller

14. “This will remain the land of the free so long as it is the home of the brave.” - Elmer Davis

15. “From time to time, the tree of liberty must be watered with the blood of tyrants and patriots. - Thomas Jefferson

16.  “America without her Soldiers would be like God without His angels.”- Claudia Pemberton

17. “The hardest thing of all for a soldier is to retreat.” - Duke of Wellington

18. “Any soldier worth his salt should be antiwar. And still there are things worth fighting for. ” - Norman Schwarzkopf

20. “War is too important to be left to the generals.”- Georges Clémenceau

21. “Maybe the ultimate wound is the one that makes you miss the war you got it in.” - Sebastian Junger

22. “Soldiers are dreamers; when the guns begin they think of firelit homes, clean beds, and wives. ”    - Siegfried Sassoon

23. “Ten soldiers wisely led will beat a hundred without a head.”  - Euripides

26. “If my soldiers were to begin to think, not one of them would remain in the army.” - Frederick The Great

27. “The courage of a soldier is heightened by his knowledge of his profession.” - Publius Flavius Vegetius Renatus

28. “Self-denial and self-discipline, however, will be recognized as the outstanding qualities of a good soldier.” - William Lyon Mackenzie King

29. “Every soldier thinks something of the moral aspects of what he is doing. But all war is immoral and if you let that bother you, you're not a good soldier.” - Curtis LeMay

30. “In war, there are no unwounded soldiers.” - Jose Narosky

31.  “The weapon of the advocate is the sword of the soldier, not the dagger of the assassin.” - Alexander Cockburn

32. “I hate war as only a soldier who has lived it can, only as one who has seen its brutality, its futility, its stupidity.”- Dwight D. Eisenhower

33. “What is at a peak is certain to decline. He who shows his hand will certainly be defeated. He who can prevail in battle by taking advantage of his enemy’s doubts is invincible.”- Cao Cao

34. “Good soldiers never pass up a chance to eat or sleep. They never know how much they'll be called on to do before the next chance. ” - Lois McMaster Bujold

35. “There's only one way for a professional soldier to die. That's from the last bullet of the last battle of the last war.” - George S. Patton

36. "The true soldier fights not because he hates what is in front of him, but because he loves what is behind him." - G.K. Chesterton

37. "We sleep peaceably in our beds at night only because rough men stand ready to do violence on our behalf." - George Orwell

38. "Today we say goodbye to a proud warrior. As we leave, each of us will take our members of [the USS]Midway with us… you guys were the ‘Magic.’ It was a privilege to sail with you." - John Schork

41. "Civilians are like beans; you buy ’em as needed for any job which merely requires skill and savvy. But you can’t buy fighting spirit." - Robert A. Heinlein

42. "Soldiers are not policemen, and it's very unfair, even for those soldiers who have some police training, to burden them with police duties. It's not what they're trained for, or equipped for." - P. J. O'Rourke

45. "We sleep safely at night because rough men stand ready to visit violence on those who would harm us." - Winston Churchill

46. "A leader is the man who has the ability to get other people to do what they don't want to do, and like it." - Harry S. Truman

47. “She had been proud of his decision to serve his country, her heart bursting with love and admiration the first time she saw him outfitted in his dress blues. ” - Nicholas Sparks

48. "The infantry doesn't change. We're the only arm of the military where the weapon is the man himself." - Maj. Gen. C.T. Shorts

49. “It is not enough to fight. It is the spirit which we bring to the fight that decides the issue. It is morale that wins the victory.” – General George Catlett Marshall

51. "In the military, you learn the essence of people. You see so many examples of self-sacrifice and moral courage. In the rest of life, you don't get that many opportunities to be sure of your friends." - Adam Driver

52. "My centre is giving way, my right is in retreat, situation excellent. I attack." - Ferdinand Foch

53. "Men acquainted with the battlefield will not be found among the numbers that glibly talk of another war." - Dwight David Eisenhower

54. "Never forget that no military leader has ever become great without audacity." - Carl von Clausewitz

55. "The most important thing I learned is that soldiers watch what their leaders do. You can give them classes and lecture them forever, but it is your personal example they will follow." - General Colin Powell

- Have You Ever Had a Dream? Time to Go Get It!

“To be heroic is to be courageous enough to die for something; to be inspirational is to be crazy enough to live a little.”
― Criss Jami, Venus in Arms

“I know what I'm capable of; I am a soldier now, a warrior. I am someone to fear, not hunt.”
― Pittacus Lore, The Rise of Nine

“You may be sensitive inside, but what I see on the outside is a soldier.”
― Lauren Graham, Someday, Someday, Maybe