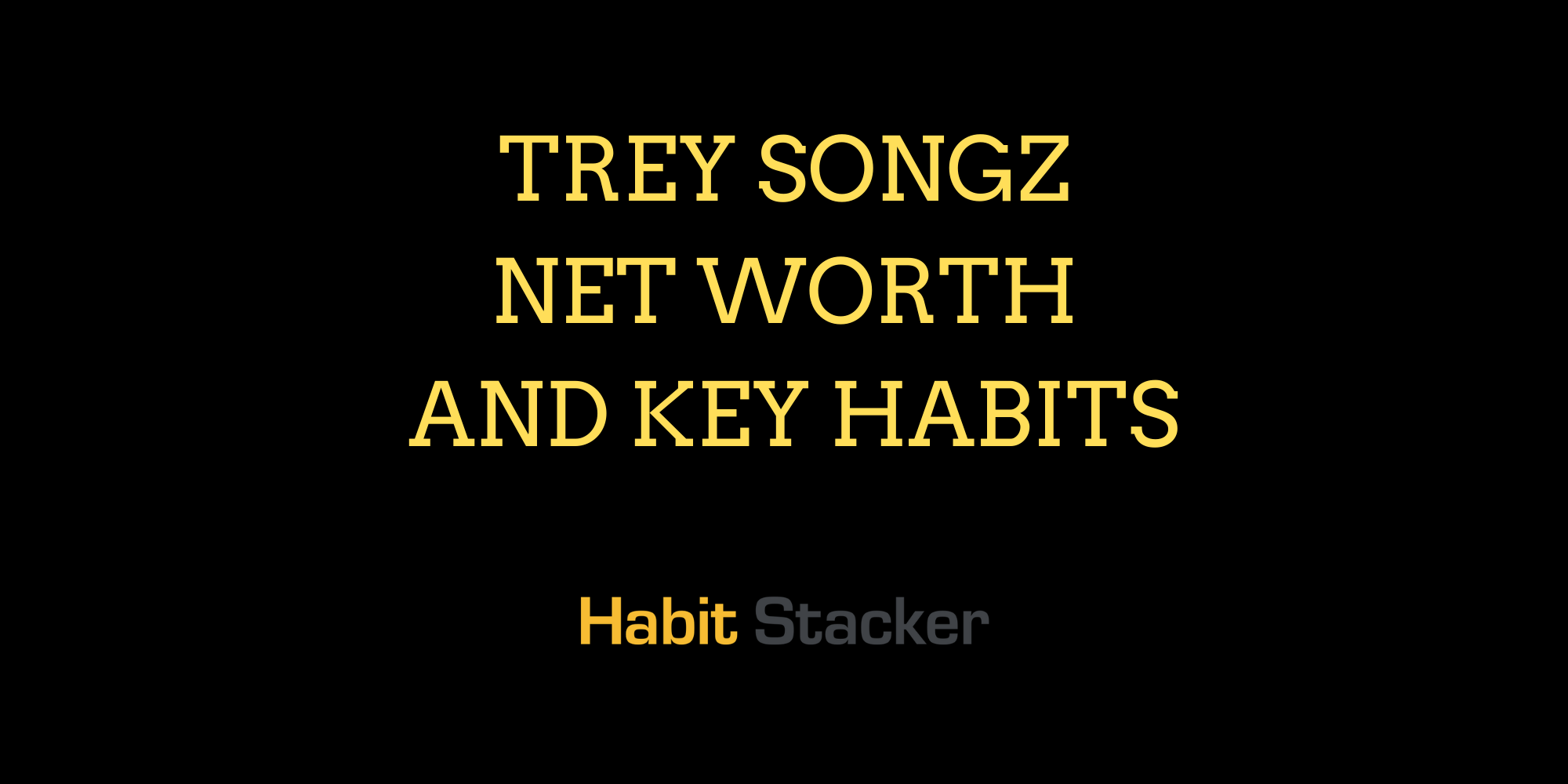 There are three constants in life . . . change, choice and principles.  - Stephen Covey

What you do has far greater impact than what you say. - Stephen Covey

Don't argue for other people's weaknesses. Don't argue for your own. When you make a mistake, admit it, correct it, and learn from it- immediately. - Stephen Covey

Live out of your imagination, not your history. - Stephen Covey

How you treat the one reveals how you regard the many, because everyone is ultimately a one. - Stephen Covey

Each of us guards a gate of change that can be opened only from the inside. - Stephen Covey

The key to life is not accumulation. It’s contribution. - Stephen Covey

A humble person is more concerned about what is right than about being right . - Stephen Covey

You can buy a person's hands but you can't buy his heart. - Stephen Covey

Empathy takes time, and efficiency is for things, not people. - Stephen Covey

Primary greatness is on the inside. It's about character. - Stephen Covey

Little kindness and courtesies are so important. - Stephen Covey

My experience tells me that people instinctively trust those whose personality is founded upon correct principles. - Stephen Covey

The roots of the problems we face in the world, in our national life, and in our family and personal lives are spiritual. - Stephen Covey

In relationships, the little things are the big things. - Stephen Covey

Synergy is not only the answer to human conflict; it is also the principle that underlies the creation of every truly new thing in the world. - Stephen Covey

We GET results based on what we DO, and what we DO depends on how we SEE the world around us. - Stephen Covey

There are three constants in life… change, choice and principles. - Stephen Covey

Start small, make a promise and keep it. Then, make larger promises and keep them. - Stephen Covey

You and I together are far greater than we are alone. - Stephen Covey

The greatest thing you can do for your children is love your spouse. - Stephen Covey

To the degree people recognize and live in harmony with such basic principles as fairness, equity, justice, integrity, honesty, and trust, they move toward either survival and stability on the one hand or disintegration and destruction on the other. - Stephen Covey

Most arguments are not really disagreements but are rather little ego battles and misunderstandings. - Stephen Covey

I think the most significant work we'll do in our whole life, in our whole world is done within the four walls of our home. Stephen Covey

Effective people are not problem-minded; they're opportunity-minded. They feed opportunities and starve problems. - Stephen Covey

To value oneself and, at the same time, subordinate oneself to higher purposes and principles is the paradoxical essence of highest humanity and the foundation of effective leadership. - Stephen Covey

Be patient with yourself. Self-growth is tender; it's holy ground. There's no greater investment. - Stephen Covey

Seek to understand before you seek to be understood. - Stephen Covey

We may be very busy, we may be very 'efficient', but we will also be truly 'effective' only when we begin with the end in mind. - Stephen Covey

Link yourself to your potential, not to your past. - Stephen Covey

Time management is essentially a set of competencies. The idea is that if you can develop certain competencies, you'll be able to create quality-of-life results. - Stephen Covey

It's become a status symbol in our society - if we're busy, we're important; if we're not busy, we're almost embarrassed to admit it. - Stephen Covey 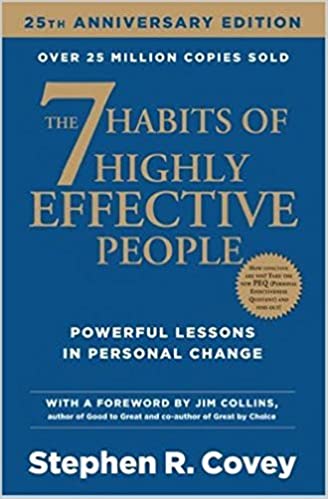 Start with the end in mind.

Seek first to understand, then to be understood.