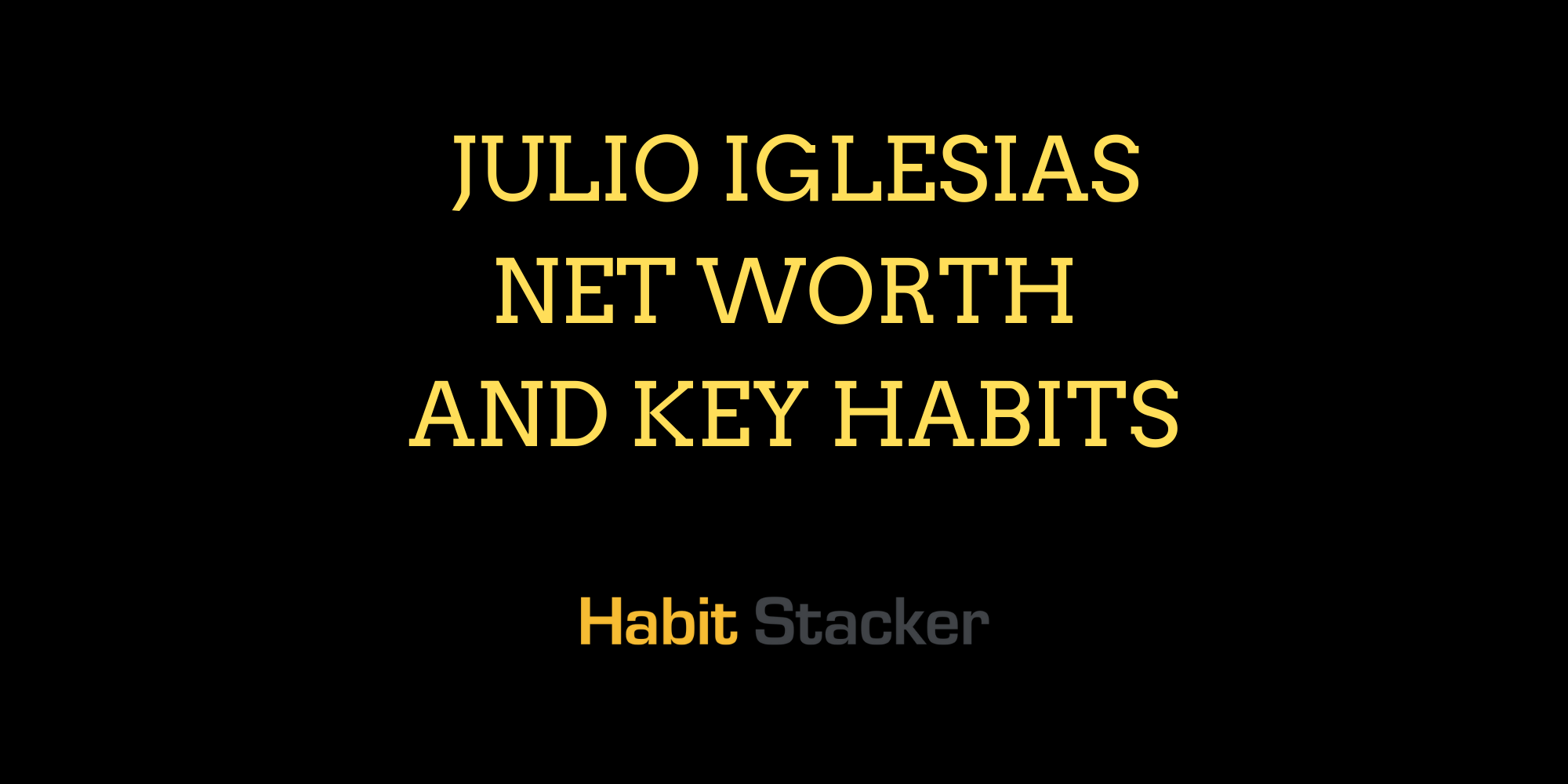 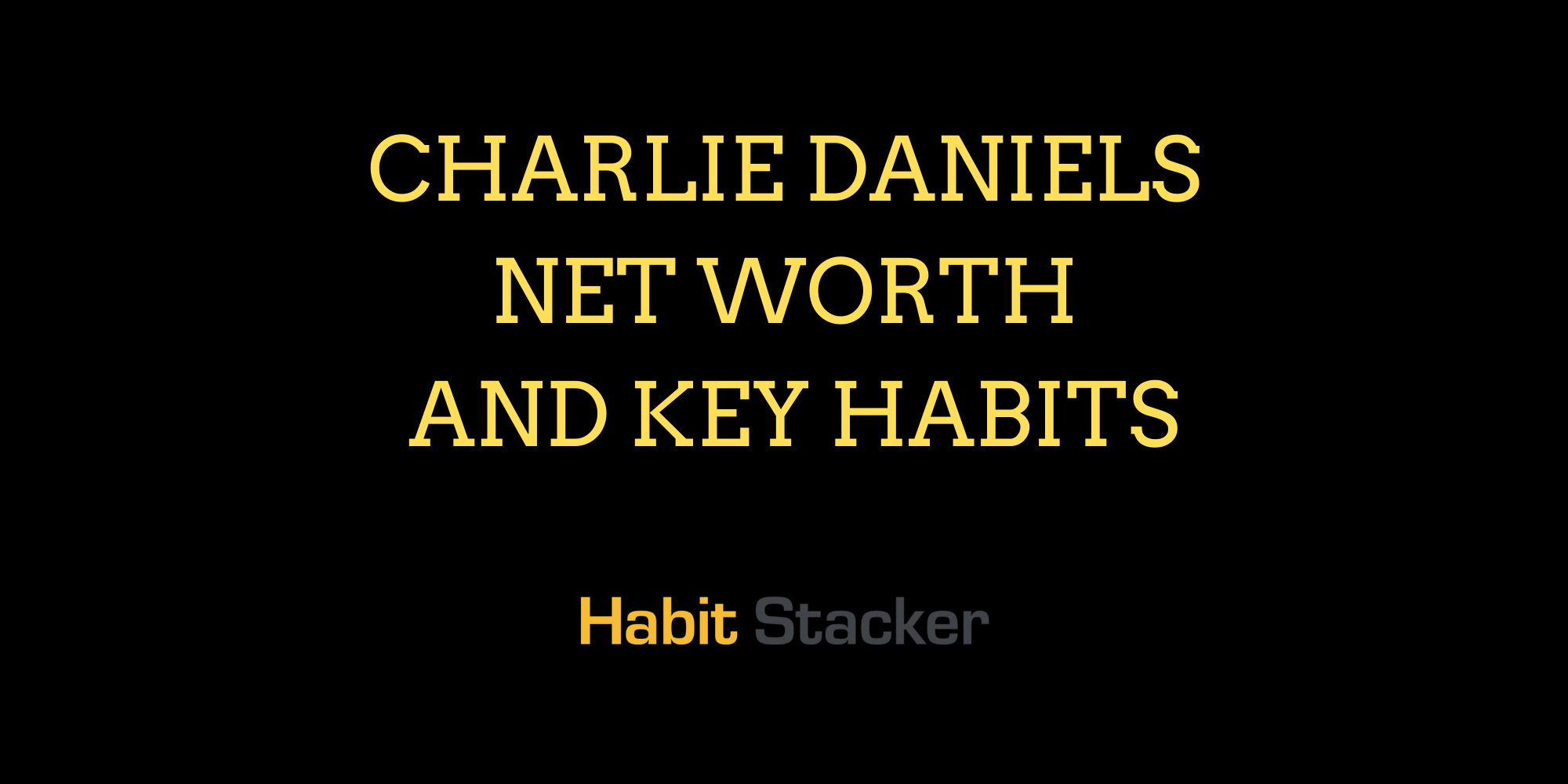 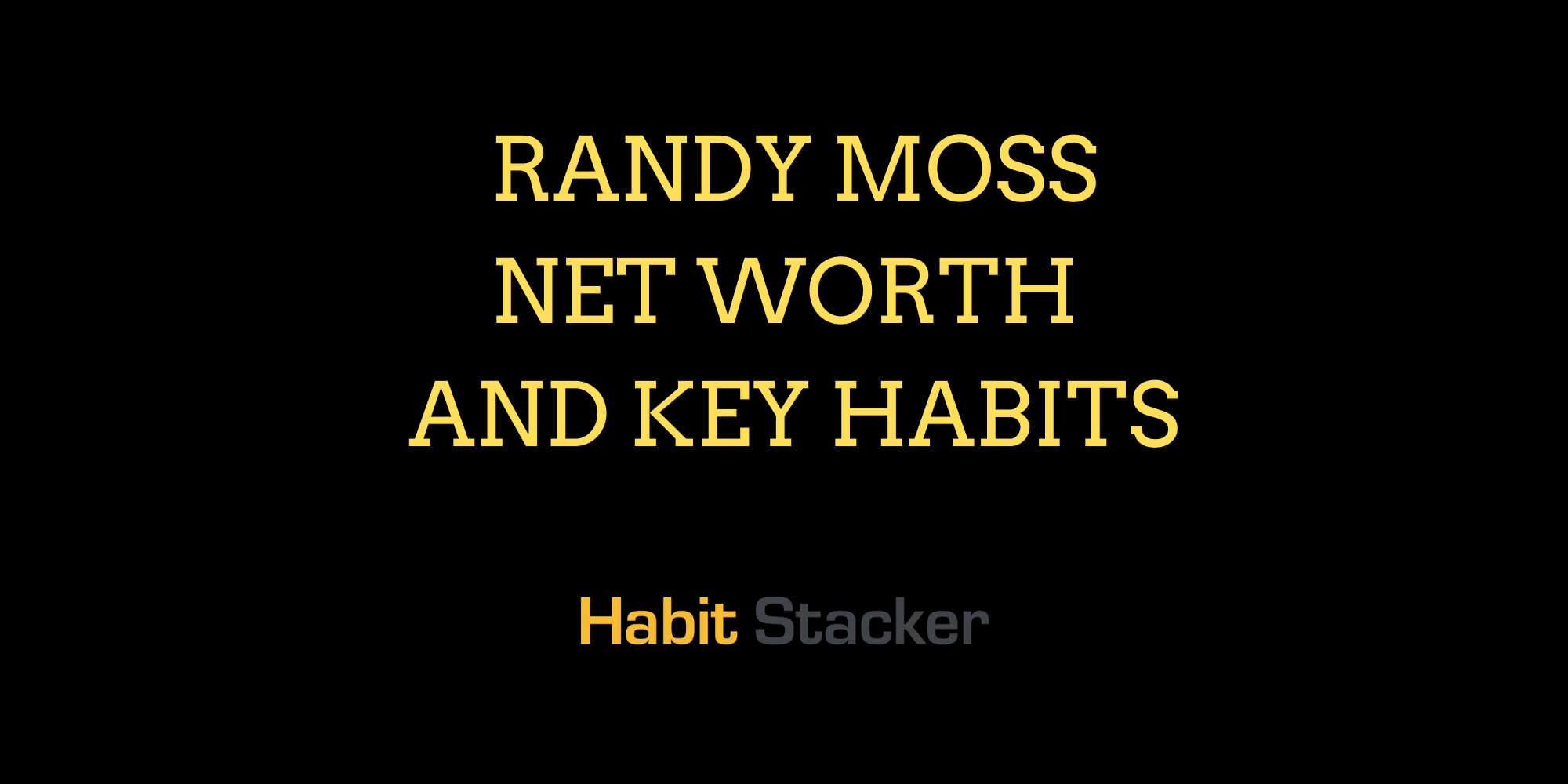 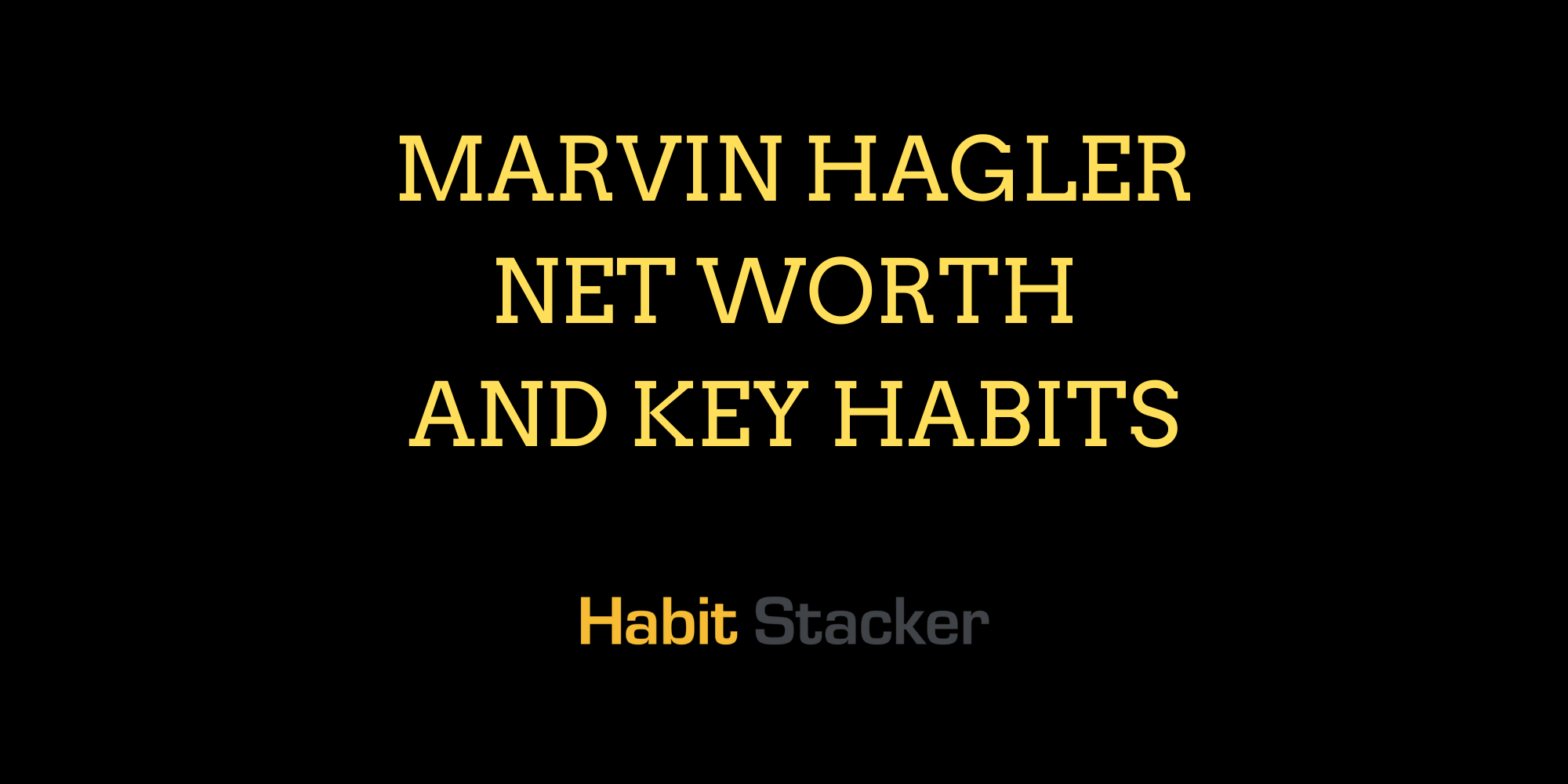 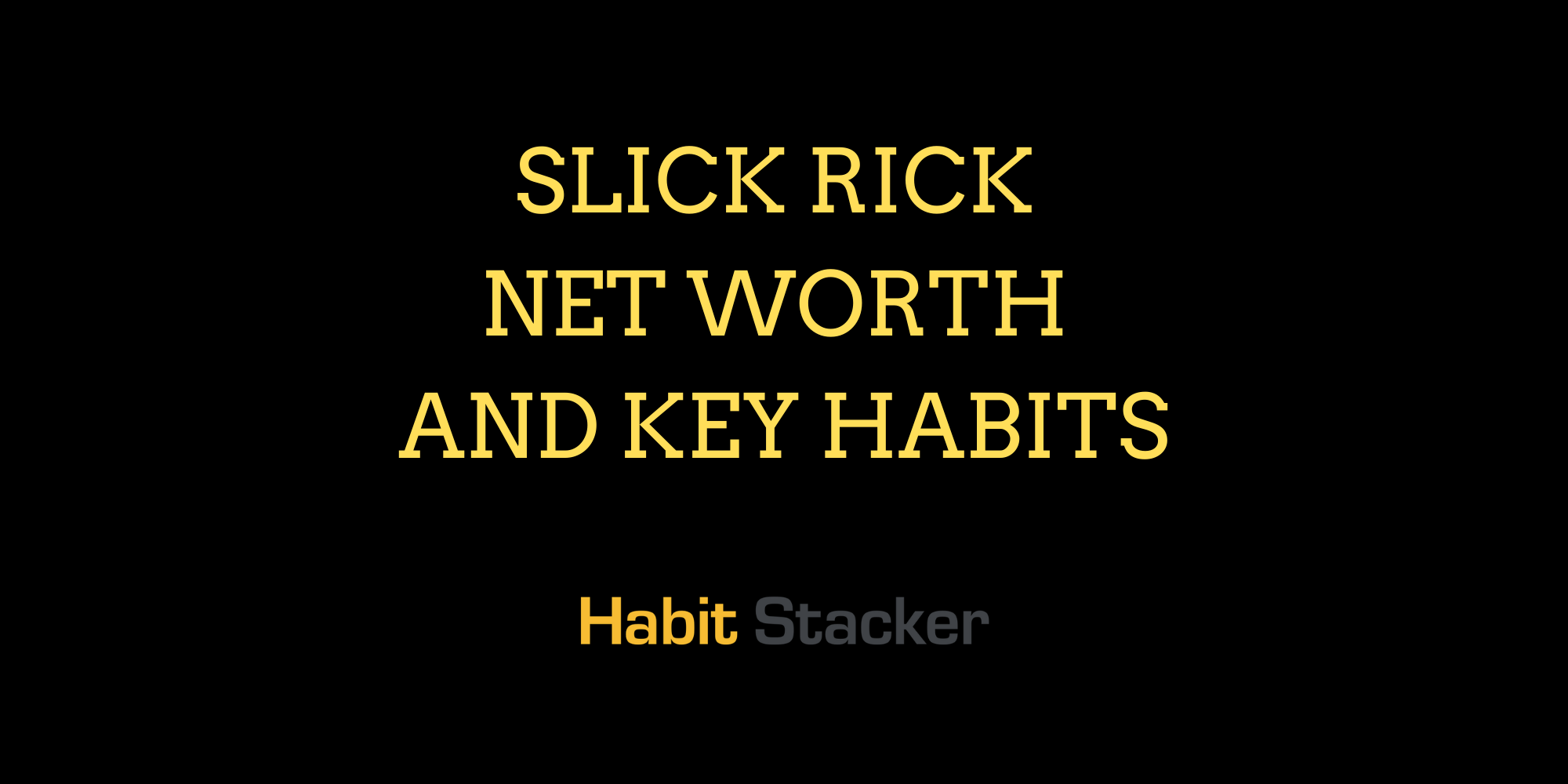 Doing something unimportant well does not make it important. Here are 42 Inspirational Tim Ferriss Quotes that you will surely love. He has written some of the best selling books of the decade, so you know the Tim Ferriss Quotes will be good.

1. I want to measure twice, and cut once; therefore, the vast majority of my important work is deciding what to work on. - Tim Ferriss

3. Most information is time-consuming, negative, irrelevant to your goals, and outside of your influence.- Tim Ferriss

4. The most important actions are never comfortable.- Tim Ferriss

5. True freedom is much more than having enough income and time to do what you want.- Tim Ferriss

7. Lack of time is lack of priorities.- Tim Ferriss

10. The world is changed by your example, not by your opinion.- Tim Ferriss

11. Give vulnerability a shot. Give discomfort its due. Because I think he or she who is willing to be the most uncomfortable is not only the bravest, but rises the fastest.- Tim Ferriss

13. It’s lonely at the top. Ninety-nine percent of people in the world are convinced they are incapable of achieving great things, so they aim for the mediocre. The level of competition is thus fiercest for ‘realistic’ goals, paradoxically making them the most time and energy-consuming.- Tim Ferriss

14. The question you should be asking isn’t, “What do I want?” or “What are my goals?” but “What would excite me?”- Tim Ferriss

16. If you are insecure, guess what? The rest of the world is, too. Do not overestimate the competition and underestimate yourself. You are better than you think.- Tim Ferriss

17. The best results I have had in my life; the most enjoyable times, have all come from asking the simple question: What is the worst that could happen?- Tim Ferriss

18. The objective is to control your time – a non-renewable resource – and apply it where you have the highest leverage or enjoyment.- Tim Ferriss

19. If you believe you can change the world, which I hope you do, do what you believe is right and expect resistance and expect attackers.- Tim Ferriss

20. Too much, too many, and too often of what you want becomes what you don’t want.- Tim Ferriss

21. If you let pride stop you, you will hate life.- Tim Ferriss

22. There is just less competition for bigger goals.- Tim Ferriss

23. Different is better when it is more effective or more fun.- Tim Ferriss

24. There is just less competition for bigger goals.- Tim Ferriss

25. Different is better when it is more effective or more fun.- Tim Ferriss

26. Emergencies are seldom that.- Tim Ferriss

27. My definition of luxury has changed over time. Now, it’s not about owning a lot of stuff. Luxury, to me, is feeling unrushed.- Tim Ferriss

28. I’m building a snowball the size of continents. The catch: it sometimes moves at a glacial pace. Big things take time, but that’s OK – almost nothing can stop a glacier from moving once it reaches critical mass.- Tim Ferriss

29. Just because they say it can’t be done doesn’t make it so.- Tim Ferriss

30. If you want to have more, do more, and be more, it all begins with the voice that no one else hears.- Tim Ferriss

31. Life would be boring if we all followed exactly the same rules.- Tim Ferriss

32. I’ve had a life full of doubts… mostly for no good reason.- Tim Ferriss

33. You can fail at plenty as long as you get a few important things right.- Tim Ferriss

34. Most people will choose unhappiness over uncertainty.- Tim Ferriss

35. Being busy is a form of laziness – lazy thinking and indiscriminate action.- Tim Ferriss

37. The bottom line is that you only have the rights you fight for.- Tim Ferriss

38. There has never been a better time for testing the uncommon.- Tim Ferriss

39. What are the worst things that could happen?- Tim Ferriss

40. Focus on being productive instead of busy.- Tim Ferriss

41. You are the average of the five people you associate with most, so do not underestimate the effects of your pessimistic, unambitious, or disorganized friends. If someone isn’t making you stronger, they’re making you weaker.- Tim Ferriss

42. What we fear doing most is usually what we most need to do.- Tim Ferriss

“By working only when you are most effective, life is both more productive and more enjoyable. It’s the perfect example of having your cake and eating it, too.” – Tim Ferriss

“To enjoy life, you don’t need fancy nonsense, but you do need to control your time and realize that most things just aren’t as serious as you make them out to be.” – Tim Ferriss

“A person’s success in life can usually be measured by the number of uncomfortable conversations he or she is willing to have.” – Tim Ferriss