Tim Tebow is an accomplished professional baseball player, and he is consider to be one of the greatest college football players ever.  Tim played football while in college at the University of Florida.

Tim’s parents homeschooled him and he later joined the University of Florida between 2006 and 2009.  He got an opportunity to play quarterback for the Florida Gators, where he helped his team to win multiple national championships.

Tim did not live up to the college hype in the NFL. He did well with Denver Broncos in the 2010 NFL Draft and they signed him for five years. The Broncos traded him to the  New York Jets in 2012.

He did not perform well for the Jets because he suffered two broken ribs. New York released him in 2013 and he joined New England Patriots. He then changed from a professional football player to a professional baseball player in 2016.

Tim has played professional baseball for Scottsdale Scorpions and the New York Mets.

He has a net worth of about $10 million as of 2021 and most of it comes from his career as a professional football player. Tim has also made good money from being a football analyst on TV.

“I don't try to focus on anything that doesn't affect me personally and how I go out there every single day. I'm just going to continue to work hard and focus on what I can control.”

“You just try to be nice to everybody and treat them all the same. Treat them how you would want to be treated.”

“I am not better than anyone else just because I play football.”

“I'm going to mess up. But I'm going to get back, you know, and get after it and try to do better the next day.”

“If you believe, unbelievable things can sometimes be possible.”

“I guess, first and foremost, I'd like to thank my Lord and Savior, Jesus Christ.”

Tim is a devout Christian and he believes that Jesus is his savior. He always puts God first, his family, and them his career.

According to Tim, everything is possible if you put God first. He believes God makes things that seem impossible come alive.

You need to believe in God to thrive in life because he is the provider of all things. Work hard and pray for God to bless the work of your hands.

Tebow strongly believes in being humble. He believes that people who humble themselves can relate to others much better.

Tim has managed to remain humble irrespective of his achievements as a professional football and a baseball player.

Many people fail to accomplish their goals because of pride. They start showing off after achieving small things, and then losing focus on bigger things in life. You do not have to show off your achievements because people will notice you if what you're doing matters.

Habit #3: Focus on things that affect you personally

According to Tim, you can only excel in life if you focus on things that affect you personally. Forget about what everyone else is doing as long as it does not add value to your life. Tebow does not have time for things that do not affect his career and his family.

It's common for people to engage in things that do not add value to their lives because other people are doing it. This is common among celebrities and their followers.

Such people end up spending their money and time on things that do not affect them personally. The rule of the thumb is to evaluate whether something adds any value to your life before spending any resources on it. 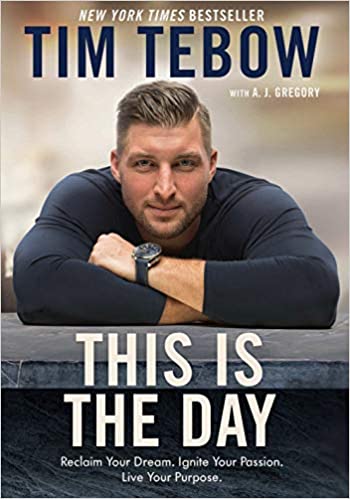 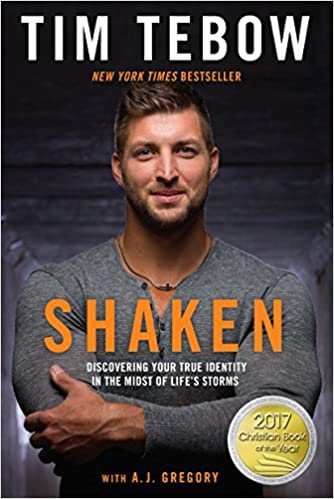 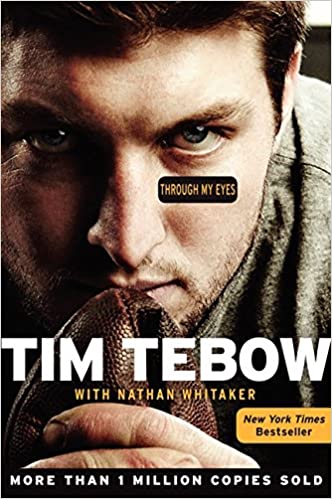 Focus on things that affect you personally