21 Best Angry Quotes That Will Express Your Emotions

Where there is anger, there is always pain underneath. - Eckhart Tolle. Here are 21 Best Angry Quotes That Will Express Your Emotions.

1. If it won’t matter in 5 years, don’t spend more than 5 minutes getting angry about it. - unknown

2. There was never an angry man that thought his anger unjust. - Saint Francis De Sales

3. Fear is the path to the dark side. Fear leads to anger. Anger leads to hate. Hate leads to suffering. - unknown

4. For every minute you remain angry, you give up sixty seconds of peace of mind. - Ralph Waldo Emerson

5. Anger is the emotion preeminently serviceable for the display of power. - Walter B. Cannon

6. For every minute you are angry you lose sixty seconds of happiness. - Ralph Waldo Emerson

7. It is impossible for you to be angry and laugh at the same time. Anger and laughter are mutually exclusive and you have the power to choose either. - Wayne Dyer

8. A fool gives full vent to his anger, but a wise man keeps himself under control. - PROVERBS 29:11

9. My tongue will tell the anger of my heart, or else my heart concealing it will break. - William Shakespeare

10. Anger is an acid that can do more harm to the vessel in which it is stored than to anything on which it is poured. - Mark Twain

12. Anger is a great force. If you control it, it can be transmuted into a power which can move the whole world. - William Shenstone

14. It is a waste of time to be angry about my disability. One has to get on with life and I haven't done badly. People won’t have time for you if you are always angry or complaining. - Stephen Hawking

16. Anger is like a storm rising up from the bottom of your consciousness. When you feel it coming, turn your focus to your breath. - Thich Nhat Hanh

18. Two things a man should never be angry at What he can help, and what he cannot help. - Thomas Fuller

19. There are three things all wise men fear: the sea in storm, a night with no moon, and the anger of a gentleman. - Patrick Rothfuss

20. When angry count to ten before you speak. If very angry, count to one hundred. - Thomas Jefferson

21. The opposite of anger is not calmness, its empathy. - Mehmet Oz

- 10 Strategies For How to Let Go of Anger

- How to Love Yourself – 7 Essential Tips to Get Started

- 9 Reasons You Need More Gratitude In Your Life 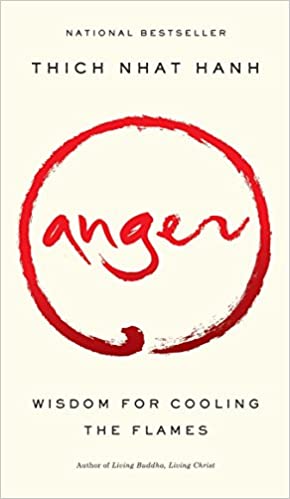 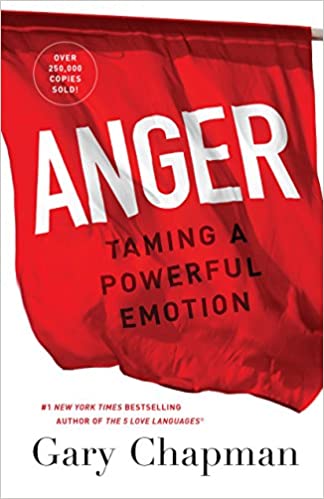 Anger and intolerance are the enemies of correct understanding. - Mahatma Gandhi

Anger, if not restrained, is frequently more hurtful to us than the injury that provokes it.
- Lucius Annaeus Seneca

Anger is a killing thing: it kills the man who angers, for each rage leaves him less than he had been before – it takes something from him. - Louis L’Amour