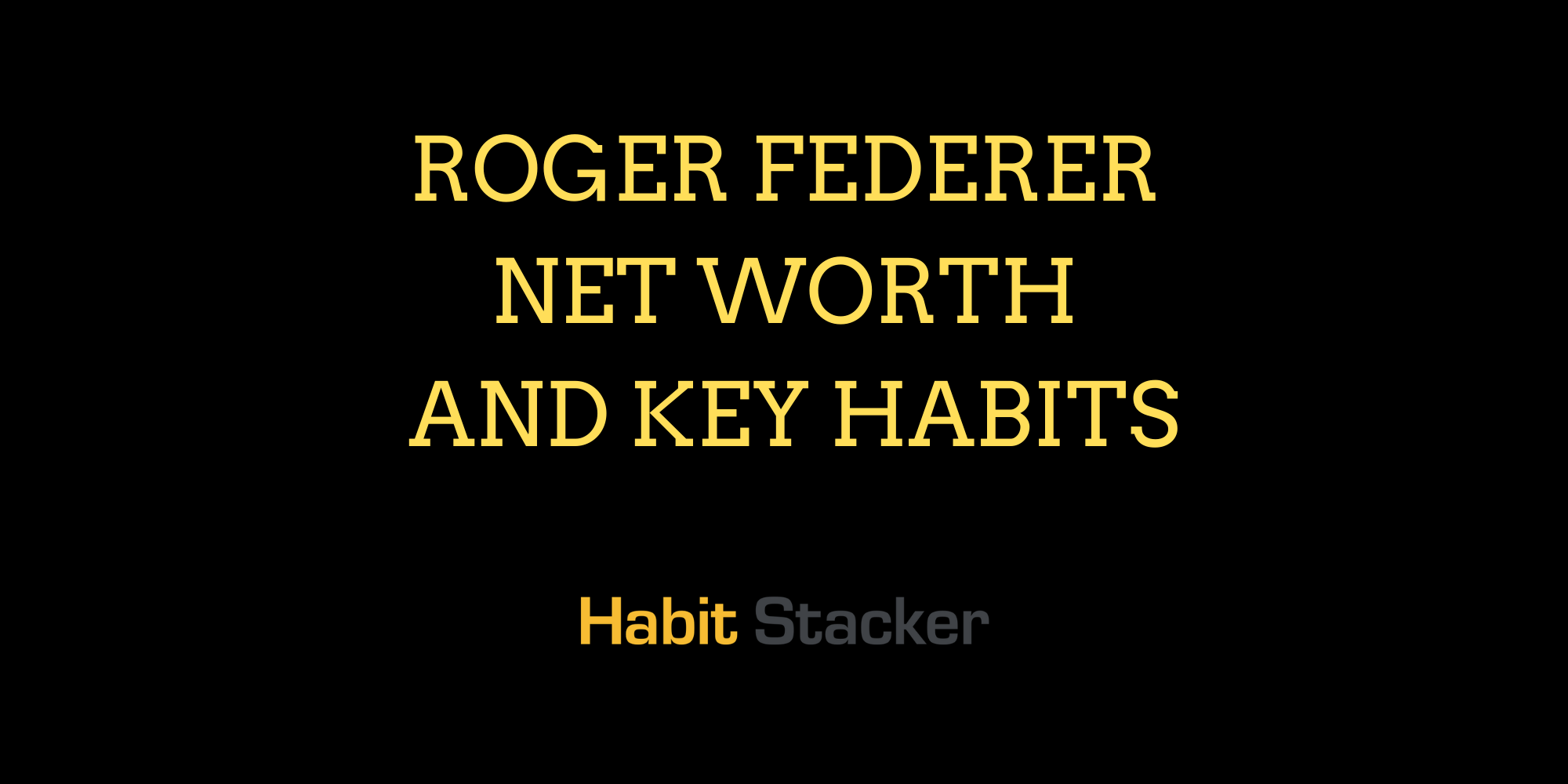 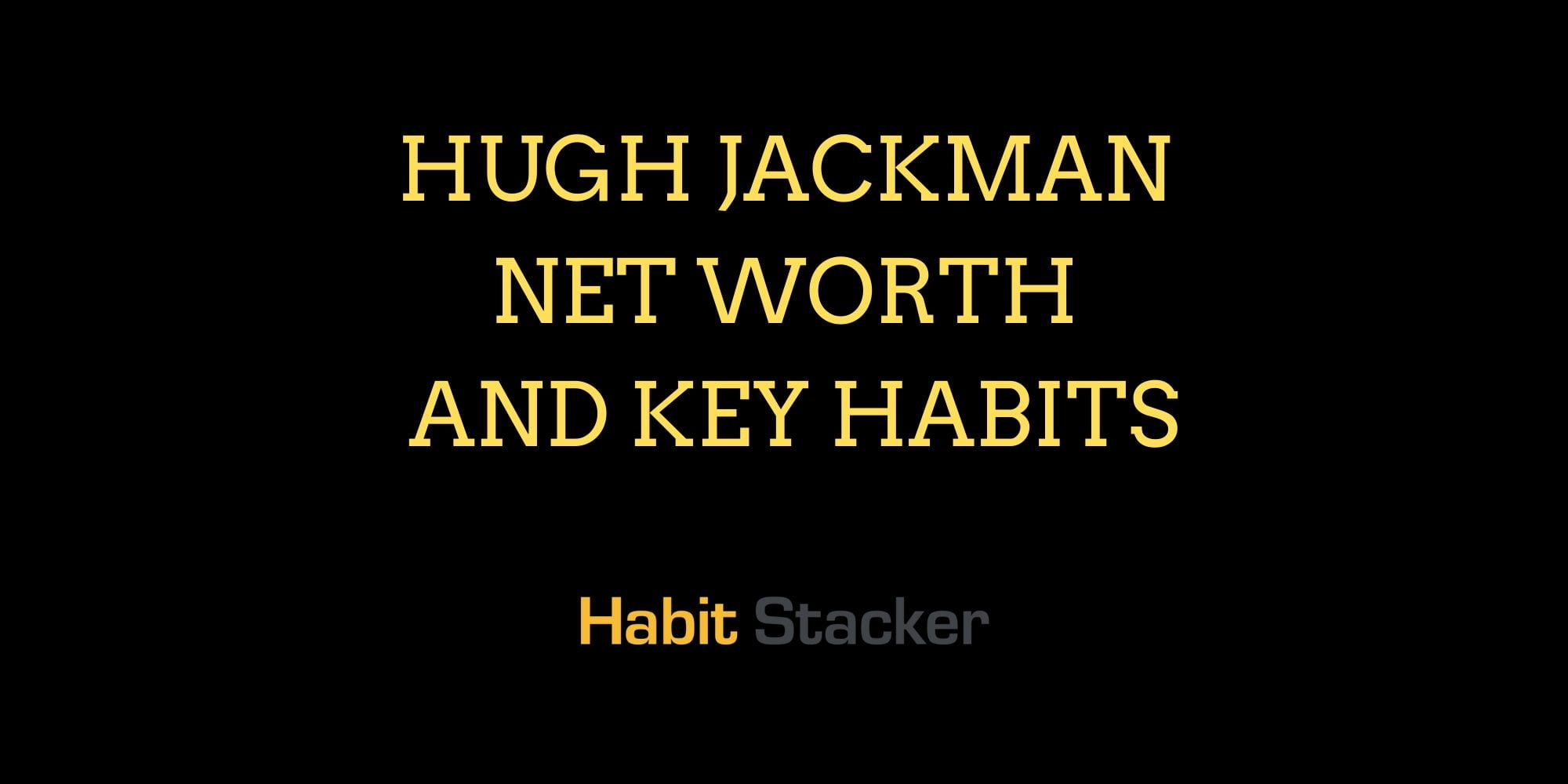 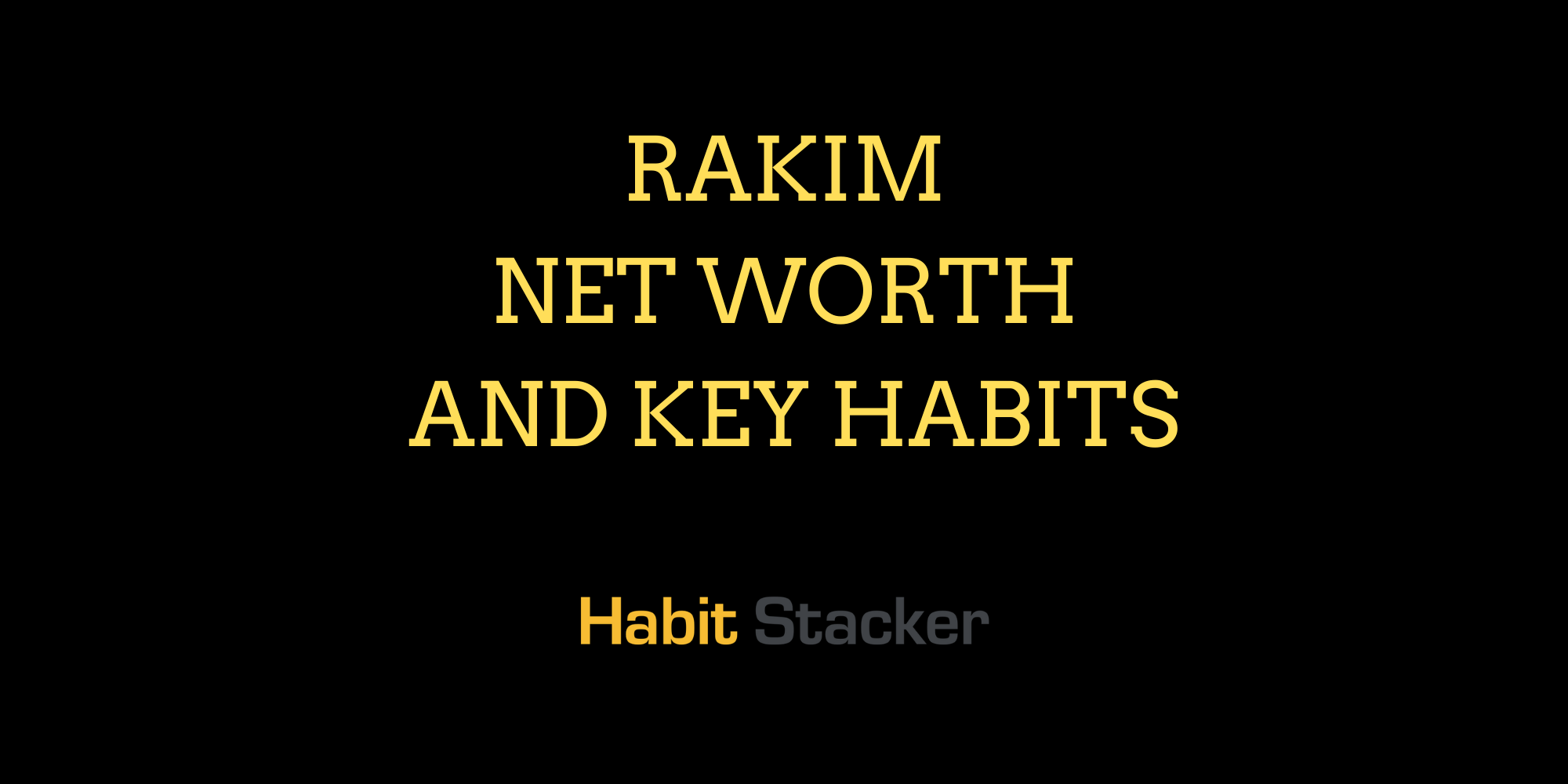 Rakim Net Worth And Key Habits 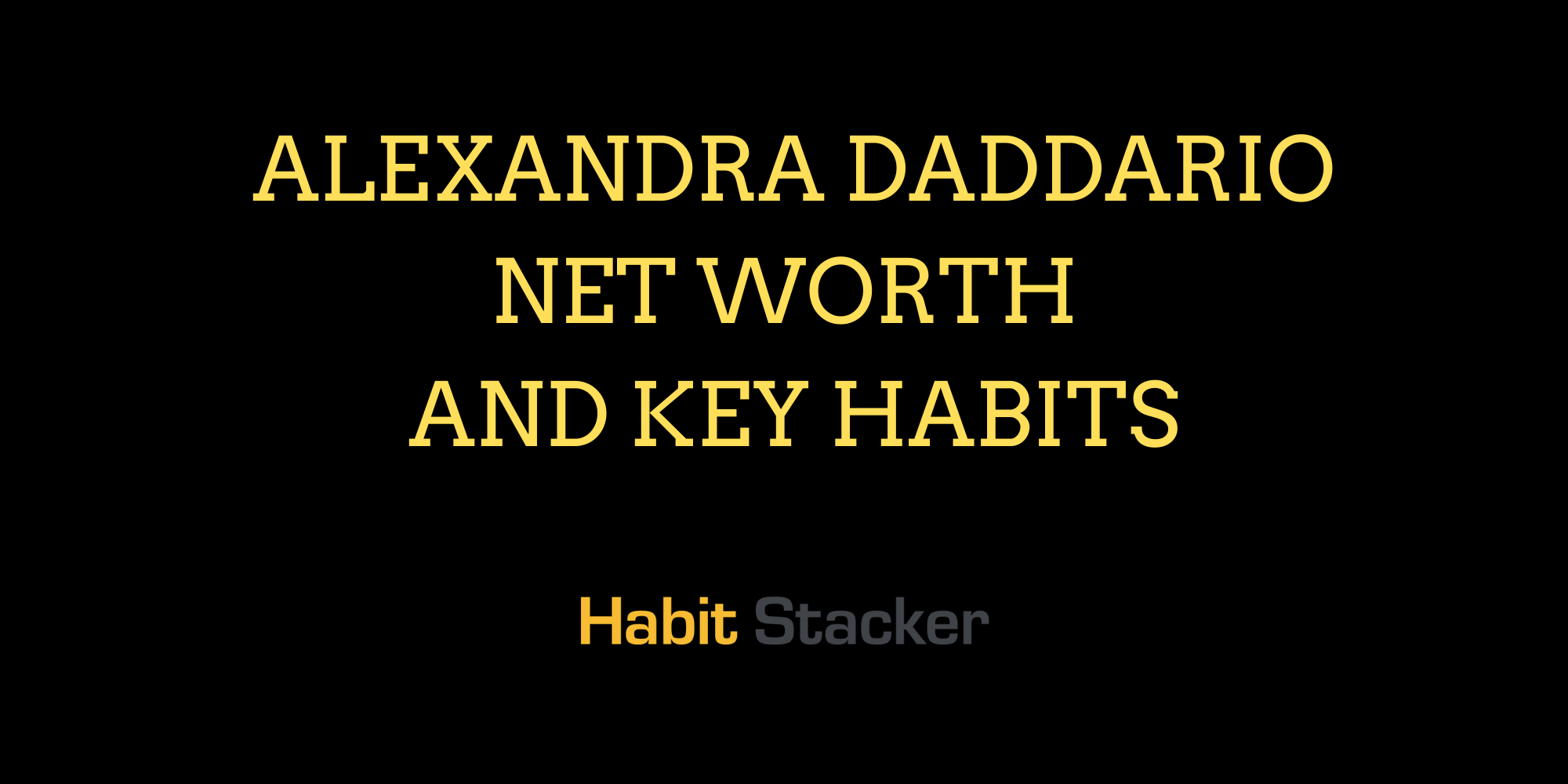 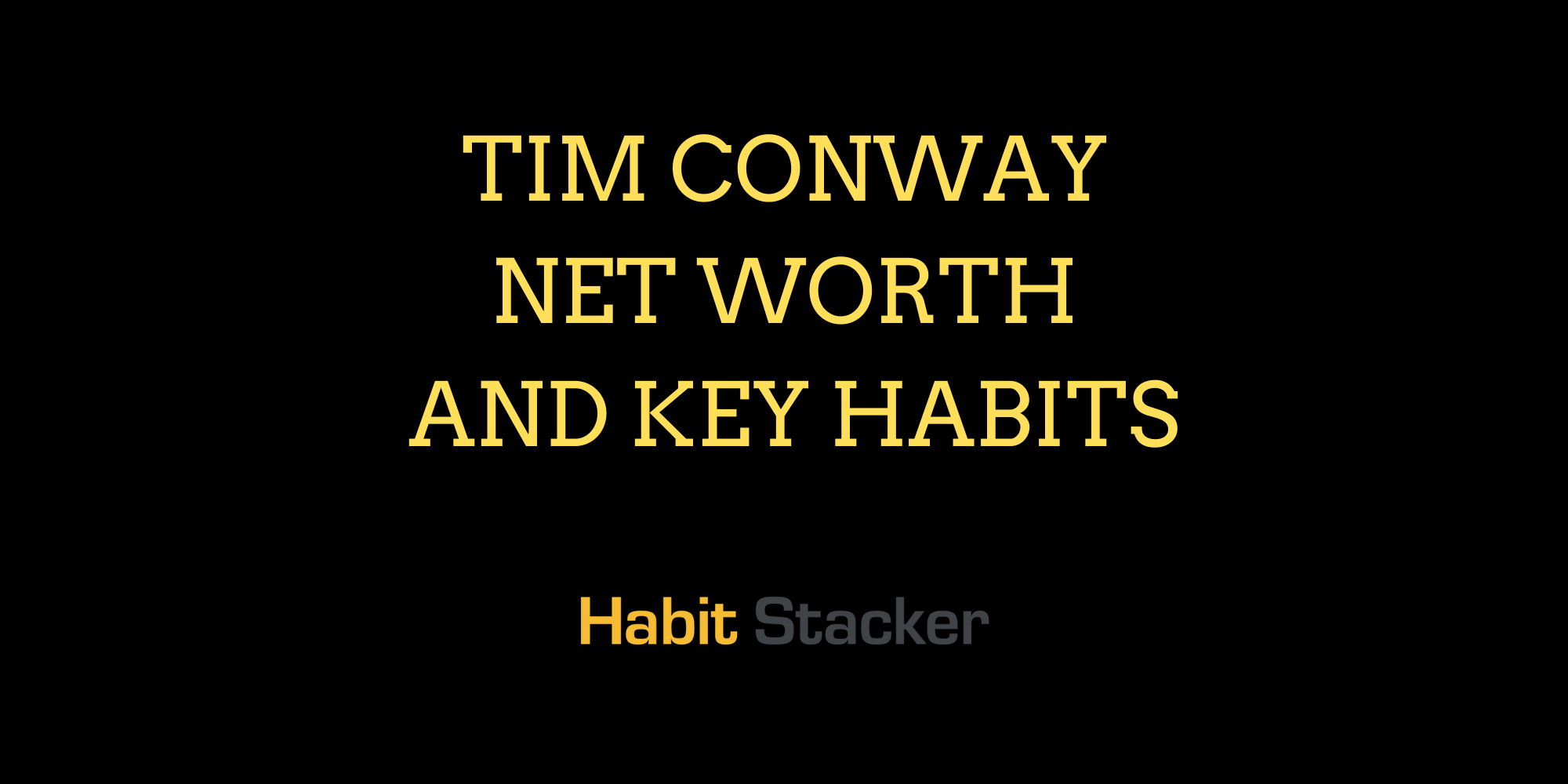 1. Suicide is a serious thing. And if you know anyone who is suicidal, you need to get them help. No one should be in pain. Everyone should love themselves. - Gerard Way

2. There's something very romantic about self-destruction and sabotaging your life, and taking a hammer to it. - Gerard Way

4. So many people treat you like you're a kid so you might as well act like one and throw your television out of the hotel window.  - Gerard Way

5. Life is very, very short, and you can choose to live it how you want. You can choose to dumb yourself down and not express yourself just so you can fit in, just so people won't dislike you. - Gerard Way

6. I want to be a vampire. They're the coolest monsters. - Gerard Way

8. The only thing I learnt in high school is that people are very violent and territorial. - Gerard Way

9. It is often my nature to be abstract, hidden in plain sight, or nowhere at all. - Gerard Way

10. People have evolved into something selfish, greedy, and intolerant. People are unaccepting, because of religion, race, gender, sexual orientation... I've seen it in punk clubs, and I've seen it in the world. - Gerard Way

11. I don't think having a My Chemical Romance action figure will make a kid start his own band, I like to think it will make him save children from a burning building. - Gerard Way

12. I love watching 'Twilight Zone.' New Year's Eve they do the marathon; I watch it every year. - Gerard Way

13. 'The Black Parade' is an epic, theatrical, orchestral, big record that is also a concept album. - Gerard Way

14. What I like about The Sims is that I don't have a normal life at all, so I play this game where these people have these really boring, mundane lives. It's fun. - Gerard Way

15. You should love yourself. - Gerard Way

16. I feel like my mission is, to be honest with myself. My mission is to share my truth - share, not give. I think that's what an artist is supposed to do: I think they share. - Gerard Way

17. I'd rather be a creature of the night than an old dude. - Gerard Way

18. The clearest actions come from truth, not an obligation. - Gerard Way

19. There was a moment in my life when I really wanted to kill myself. And there was one other moment when I was close to that. But even in my most jaded times, I had some hope. - Gerard Way

20. A lot of kids get disappointed. They expect me to be, like, 'Bwaah.' 'If I spend a minute with them, they end up saying, 'Wow, you're a nice, normal guy.' They hate it when they catch me out of my makeup. - Gerard Way

21. You can't be two people in your brain, one rock dude and a dad - there's something in the middle of them, and that's really what you are and that's going to make you the best dad - not when you try to be one or the other. - Gerard Way

23. I understand that kids look up to me, that some people might have gotten sober because of me. - Gerard Way

24. To me, nothing feels more like being dead than being in your 20s and having no direction in your life. - Gerard Way

25. It was harder to break into comics than it was to become a singer in a rock band. - Gerard Way

26. My music is - I don't want to say my main focus, but it's what comes most naturally to me. - Gerard Way

27. I had a couple of really cool friends when I was a kid, and we'd find cool music and movies and show them to each other. My friend Dennis had a copy of 'A Clockwork Orange' and he'd already seen it once, and he was like, 'We need to watch this.' I was sleeping over his house - and I think we were literally 15 - and we watched it. - Gerard Way

28. There's not a lot of art forms where you can control your presentation and your ideas. - Gerard Way

29. Comics are my first love, and I hate seeing an art form that I love suffer. - Gerard Way

30. I wouldn't have been able to move to L.A. if I felt I was going to lose my identity as a New Jerseyian. My accent has gotten thicker since I've lived here. - Gerard Way

31. 'Watchmen' is not only the greatest comic ever written, it's a really important work of fiction. - Gerard Way

32. My wife totally backs the way I am on stage; that's one of the amazing things about her. I have 120 percent respect for her when I'm on stage, so there are definitely certain things I would never do. - Gerard Way

- 44 Inspirational Hero Quotes To Be The Best Version Of You

I feel like theres so many people out there who have the kids in the palm of their hand, listening but there are so few people saying something. - Gerard Way

There are really so many people trying to get control over you on a daily basis and steal your soul in some way, take a part of you... - Gerard Way

I had no direction. I thought, 'I need to make a difference in my life,' and music was my answer. - Gerard Way