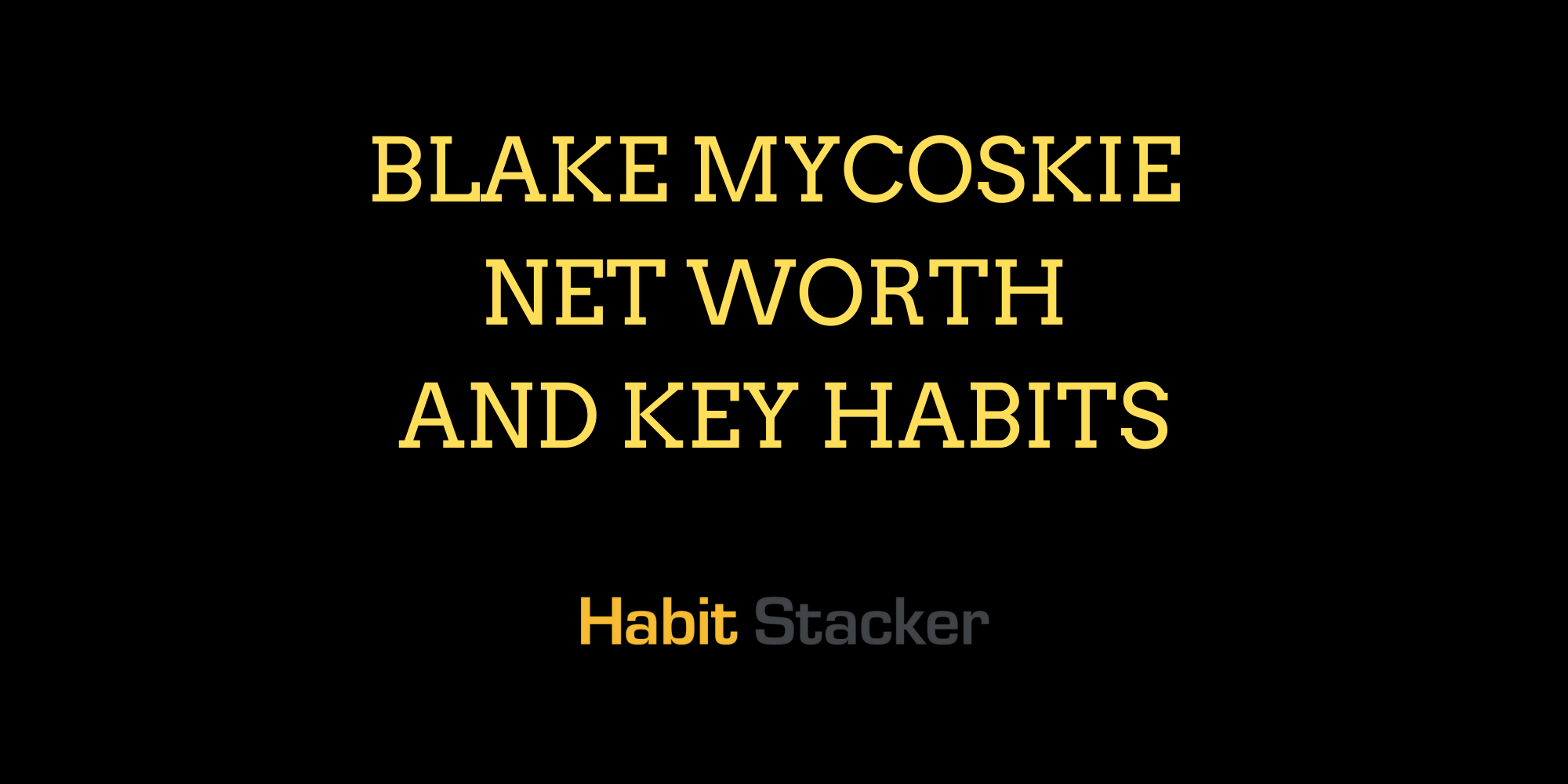 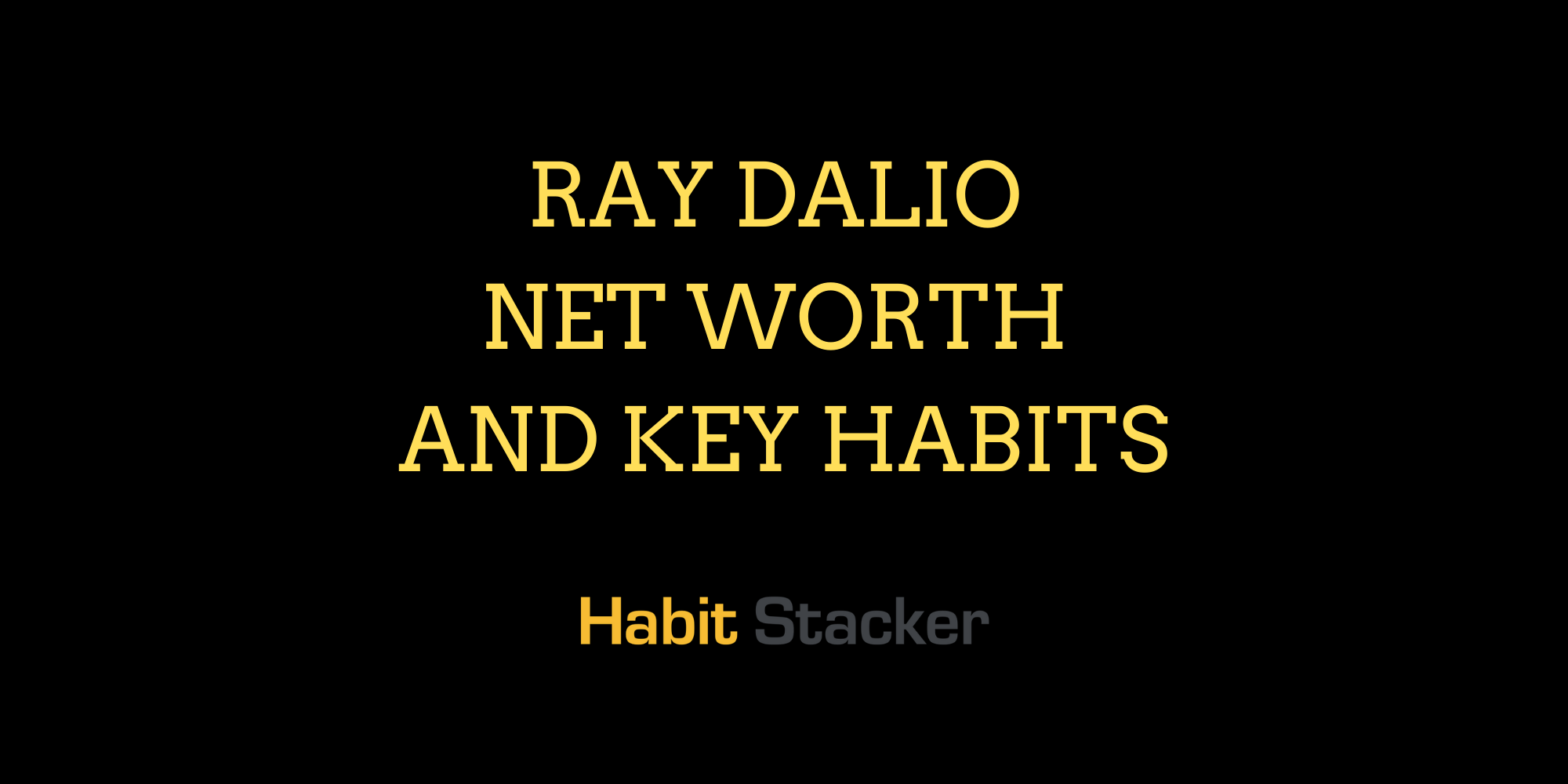 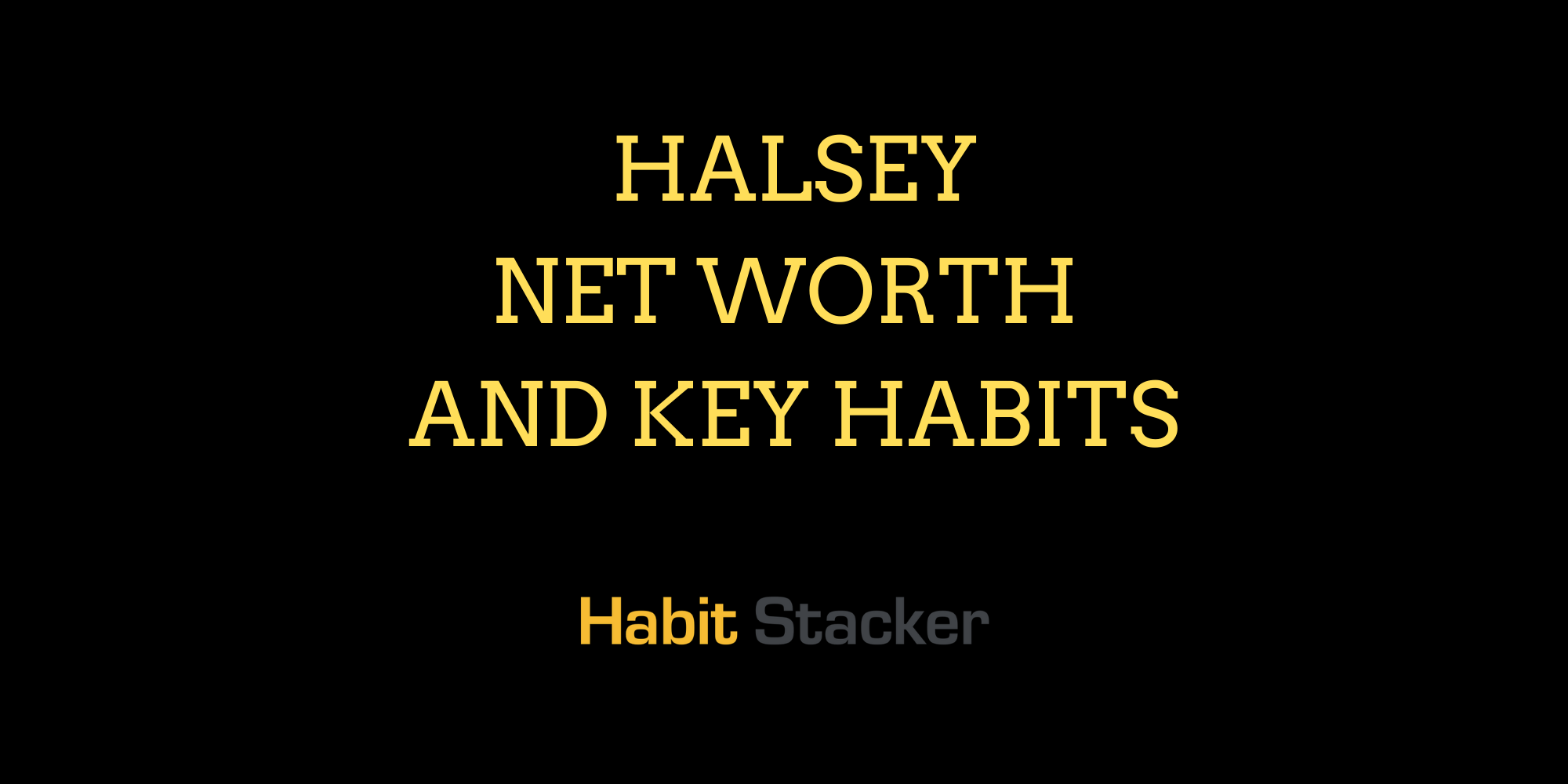 Halsey Net Worth and Key Habits 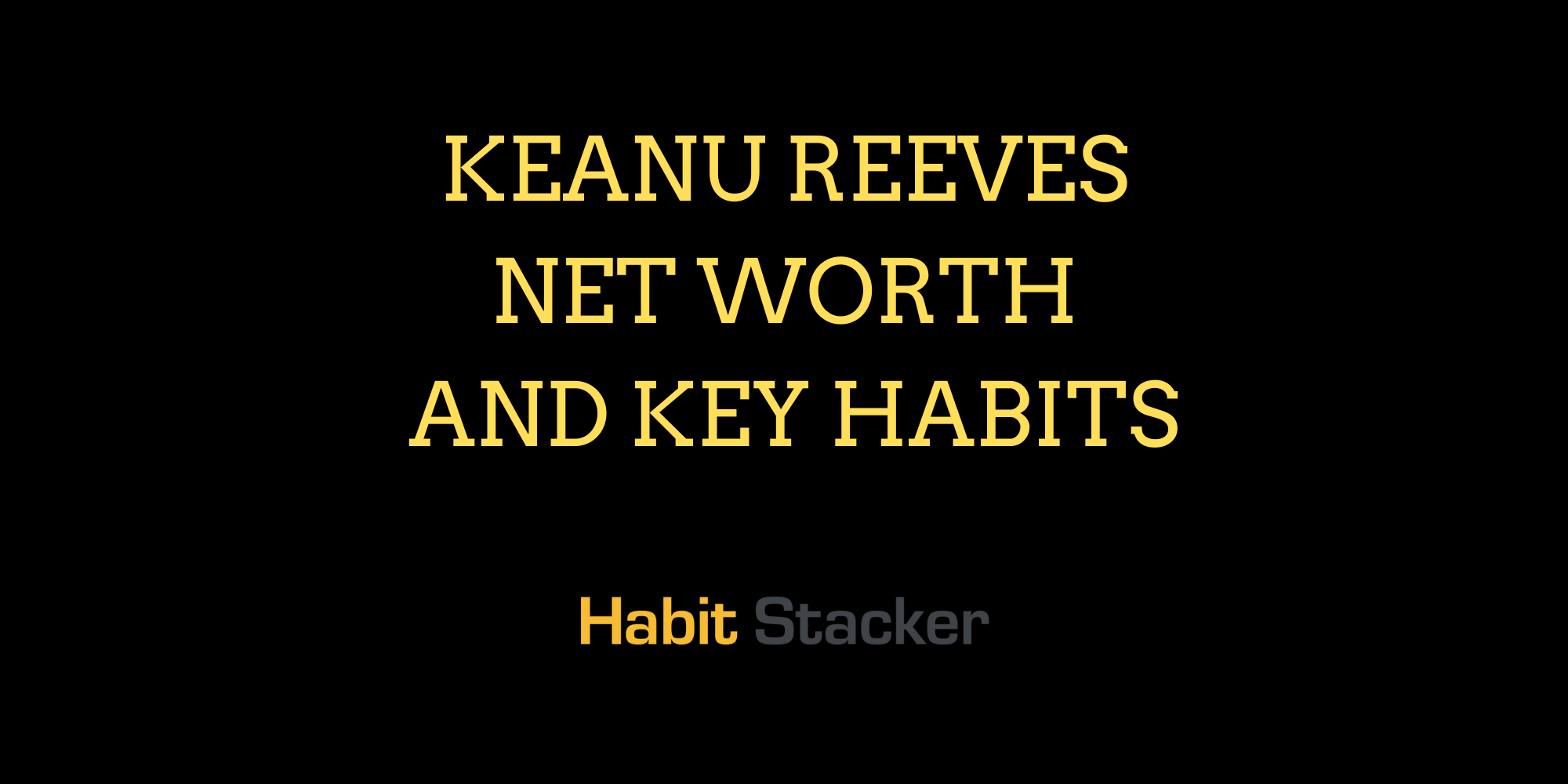 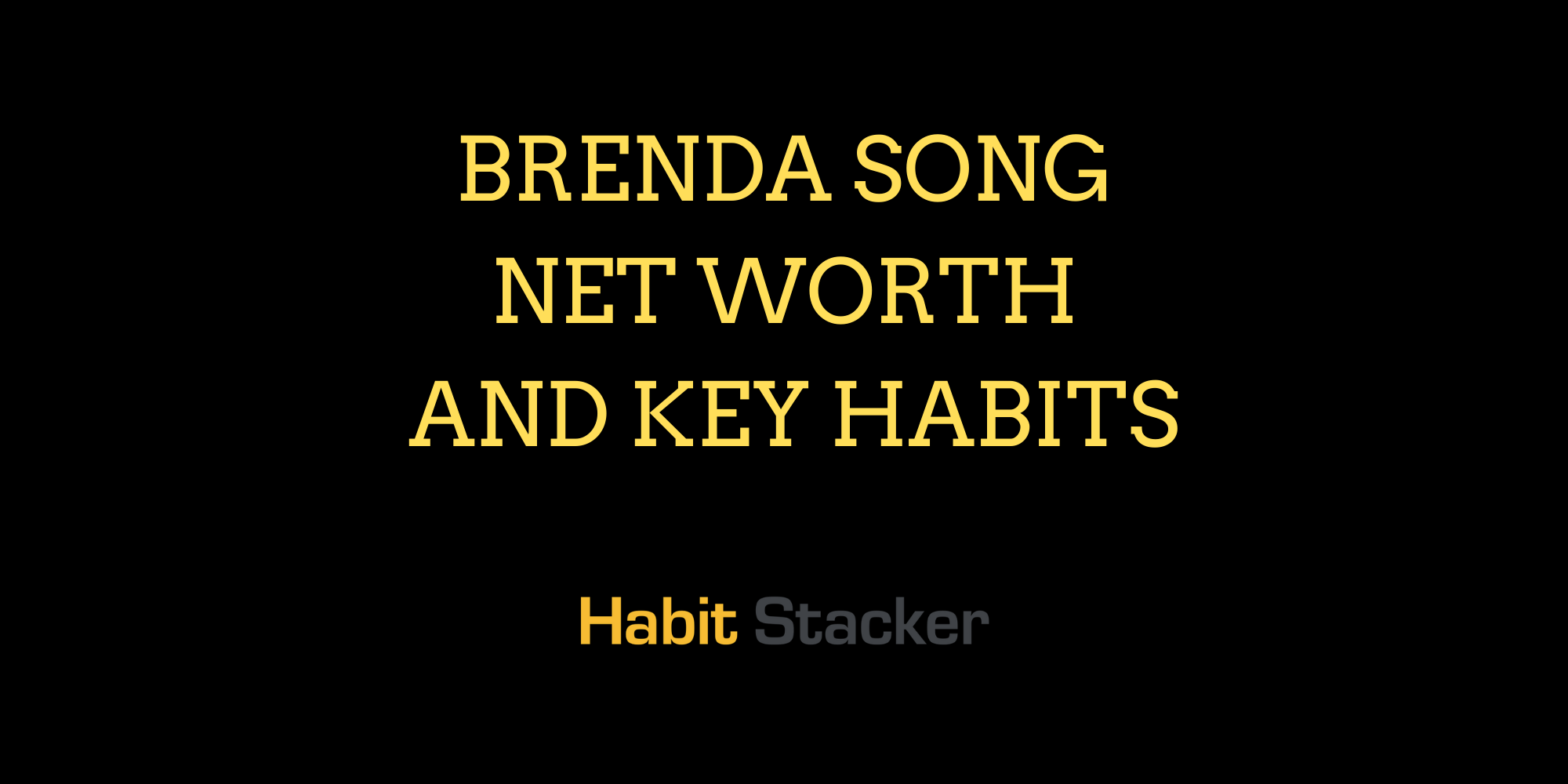 Google has built one of the unique companies in the world today. They are known for having one of a kind company culture that comes with free food, slides, yoga, laundry, and so much more. Google prides itself on recruiting the best "smart creatives" in the world and creating an environment where they can thrive.

Google's main product is still search, and it's an advertising system that is throughout the internet. They have gone on to create many other successful products like Google Maps, Google Chrome, and Gmail. They are also not scared to fail with a product such as Google+, which was supposed to be Facebook Killer.

The Organizational Habits of Google maybe some of the hardest to duplicate because in many cases, they require a lot of capital, talent, and market domination that borders being a monopoly. None the less there is still a tonne that you can learn from Google and the way they do things.

On what's important: "Lots of companies don't succeed over time. What do they fundamentally do wrong? They usually miss the future. I try to focus on that: What is the future really going to be? And how do we create it? And how do we power our organization to really focus on that and really drive it at a high rate?" - Larry Page

"Invention is not enough. [Nikola] Tesla invented the electric power we use, but he struggled to get it out to people. You have to combine both things: invention and innovation focus, plus the company that can commercialize things and get them to people." - Larry Page

"We're at maybe 1% of what is possible. Despite the faster change, we're still moving slow relative to the opportunities we have. I think a lot of that is because of the negativity... Every story I read is Google versus someone else. That's boring. We should be focusing on building the things that don't exist." - Larry Page

"We're at maybe 1% of what is possible. Despite the faster change, we're still moving slow relative to the opportunities we have. I think a lot of that is because of the negativity... Every story I read is Google versus someone else. That's boring. We should be focusing on building the things that don't exist." - Sergey Brin

“If I were seriously interested in something important to me, I wouldn’t just click on the first search result, read it and take it as God’s word” — Sergey Brin

The founders of Google set the company on a trajectory to change the entire world. They are not looking to solve tiny problems. They want to address issues that impact billions of people. They helped to organize the internet, provide directions to anywhere, information on businesses, they created the best email service since Hotmail, and that is just the tip of the iceberg.

When you aim to solve big problems, you are going to fail sometimes, but the successes will more than makeup for the failures. Google attracts people who are willing to take risks, but they are also driving by attacking problems that matter.

#2 -Go Innovate Because Product is King

Google is famous for giving employees a percentage of time where they can work on whatever they want to. Doing this is in the advantage of Google for a few reasons. It keeps their employees excited about their work because they have autonomy. The second reason is that it keeps the entire company innovating.

The founders of google believe that they have only achieved a small percent of what they are capable of doing. The only way they can get the rest of the % is by creating new world-class products. Product is king at Google. They spend their time building great products instead of just screaming the loudest about the products that they have.

Out of all of the organizational habits of Google, this is the hardest to duplicate. Anyone can make the product their focus but to have the resources for your team to work on what they want and support the building of those products is not easy to duplicate. Google has no competition because they don't restrict their people.

#3 Only Hire The Best "Smart Creatives"

Google coined the term "smart creatives." Google is looking for people who are both smart and creative, which is much harder than you think. Everyone knows people who are smart, and creative people but people who can combine those skills are rare. You need to be a wizard with information but also have the creativity to use that information in unique ways.

Like high-level coaches, Google knows that no amount of strategy can substitute the talent that they recruit for, so they make it a difficult process. Google world-class benefits attract applications from the brightest minds in the globe. They have systems to make sure they do this well.

They hire by the committee so one person can't mess it up one way or another. They want people who are learning animals and are always trying to get better. They also look for interesting people that would be fun to be in an airport with all day. They invest so much time into this process that they significantly decrease their chances of getting the hire wrong.

Be Relentless In Hiring Only The Best