“Smoking is hateful to the nose, harmful to the brain, and dangerous to the lungs.” — King James. Here are 50 Top Smoking Quotes To Help You Quit.

1.“Giving up smoking is the easiest thing in the world. I know because I've done it thousands of times.” — Mark Twain

3.“Smoking is hateful to the nose, harmful to the brain, and dangerous to the lungs.” — King James

4.“I quit smoking in December. I’m really depressed about it. I love smoking, I love fire, I miss lighting cigarettes. I like the whole thing about it, to me it turns into the artist’s life, and now people like Bloomberg have made animals out of smokers, and they think that if they stop smoking everyone will live forever.” — David Lynch

5.“Ronan did not smoke; he preferred his habits with hangovers.” — Maggie Stiefvater

6.“Why do you have a cigarette lighter in your glove compartment?" her husband, Jack, asked her. "I'm bored with knitting. I've taken up arson” — Audrey Niffenegger

8.“I didn’t like having to explain to them, so I just shut up, smoked a cigarette, and looked at the sea.” — Albert Camus

9.“Who knows whether, if I had given up smoking, I should really have become the strong perfect man I imagined? Perhaps it was this very doubt that bound me to my vice, because life is so much pleasanter if one is able to believe in one's own latent greatness” — Italo Svevo

10.“Man, it was a good thing vampires didn't get cancer. Lately he'd been chain-smoking like a felon.” — J.R. Ward

11.“She blew more smoke toward me, a lazy game of cancer catch.” — Gillian Flynn

12.“He who doth not smoke hath either known no great griefs, or refuseth himself the softest consolation, next to that which comes from heaven.” — Edward Bulwer-Lytton

13.“Then she declared loudly, “Smoke break!” and everyone’s eyes came to us, some of them shocked seeing as these days you could light up a doobie and no one would blink but if you lit up a smoke, you courted being publicly stoned to death.” — Kristen Ashley

14.“Char bought a pack of clove cigarettes, claiming they tasted good, to which I ask why doesn't she just go suck on a clove so I don't have to inhale her perfumed second-hand smoke?” — Julie Halpern

15.“I have made it a rule never to smoke more than one cigar at a time. I have no other restriction as regards smoking.” —Mark Twain,

17.“You may tend to get cancer from the thing that makes you want to smoke so much, not from the smoking itself.” — William Saroyan

18.“Smoking is indispensable if one has nothing to kiss” — Sigmund Freud

19.“I wish I could line up naked the men I've slept with and just gloat for a hot minute. Beautiful creatures.” — Crystal Woods

20.“I think one can tell a lot about a person from the way he chooses to let the stub of his cigarette burn out...” — Sanhita Baruah

21.“He rarely smoked, but once in a while, like now, when his world had been shaken, his woman nearly killed in front of his eyes, and he’d watched a house consume a man and spit him out, he figured a drag or two were appropriate.” — Christine Feehan

22.“That is a terrifically intimate thing, you know? Letting a stranger light your cigarette. Leaning forward so he can hold a flame to your lips. Pausing to breathe in before you pull back again.” — Elizabeth Wein

23.“Strange as it may seem, there is nothing in which a young and beautiful female appears to more advantage than in the art of smoking.” — Herman Melville 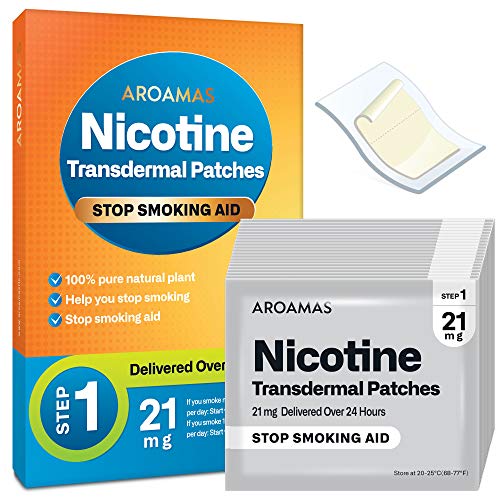 25.“It's better to hold a book between your Fingers than to Hold a Cigarette.” — Bista Nirooj

26.“Some people sought comfort from smoking, after discovering that their loved one had just been killed by the cancer.” — Mokokoma Mokhonoana

27.“Seth lay on a sofa. His large dirty work boots were defiantly planted on the sofa cushion, all his energy focused on smoking a cigarette, as if it were a job.” — Frederick Weisel

28“It's hard to find people who actually like smoking. Some are hooked; others try forcefully until they are hooked as well.” — Neeraj Agnihotri,

29.“If another memo could possibly be sent out, this one specific to smokers: You cannot be both an unwashed bohemian and Cary Grant.” — Emily St. John Mandel

30.“He seemed very out of breath, placed both items gently on my hall carpet without being asked, and started to take off his jacket, still puffing and blowing like a beached porpoise. Smoking kills.” — Gail Honeyman

31.“Cigarettes can force you to take a moment to take a deep breath.”— Alain Bremond-Torrent

33.“The need for nicotine is stronger than the rules of a men.” — Mladen Đorđević,

34.“A smoke before sleep. The uncounted hours of unremembered dreams. Those of a new awaking in a new time and place.” — R.M. Engelhardt

36.“Together they watched the puffs of smoke from their hookah rise up to the heavens in steps” — Mukta Singh-Zocchi

37.“It is way less foolish to throw your money away than it is to use it to buy and then consume things such as cigarettes.” — Mokokoma Mokhonoana

38.“I regard breathing industrial gas to be as harmful as heavy smoking.” — Steven Magee

39.“Rolling a cigarette is like telling your mum you exist.” — Alain Bremond-Torrent

40.“Black as charcoal, death in the making, death right inside your chest.”— Michelle Obama

41.“I lit another cigarette and wondered distantly how I would get through the day. It was a problem demanding some ingenuity.” — Iris Murdoch

42.“Some people smoke to put nicotine in their veins, others to put a cloud between them and others.” — André Aciman

43.“I finished my cigarette, but I would like very much that I finished myself with it.”— Mladen Đorđević

44.“I held out the packet and suddenly we were friends. That's one of the only good things about being a smoker these days. You're part of a persecuted minority. You bond easily.”— Anthony Horowitz

46.“Finally, he gave up trying to quiet her and lit a cigarette, the last resort of a man who finds himself in an intolerably stupid position.” — Aleksandr Solzhenitsyn

47.“Every puff was like sucking in the abyss, yet he inhaled until his lungs filled with toxic smoke that clouded his thoughts of her.” — Ahmed Mostafa

48.“I just don’t want anyone messing around with my pure smoking pleasure.” — Max Cannon

49.“Looking up at the stars and smoking in silence.” — Elizabeth Wein

50.“Earth is necessity, not Mars. Food and water are necessities, not alcohol and cigarettes.” —Abhijit Naskar 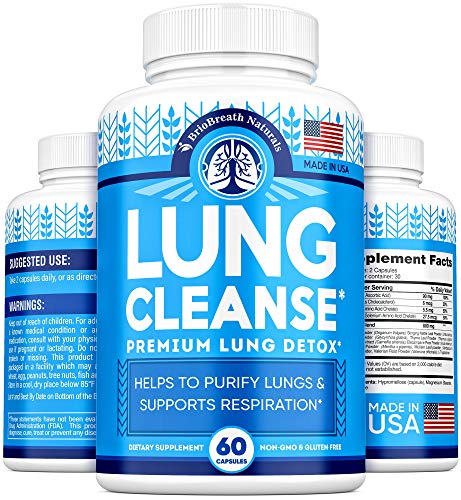 - The Beginners Guide To a Stress Free Life

- How to Stop Caring What People Think

“Cigarettes can force you to take a moment to take a deep breath.”— Alain Bremond-Torrent

“It's better to hold a book between your Fingers than to Hold a Cigarette.” — Bista Nirooj

“That is a terrifically intimate thing, you know? Letting a stranger light your cigarette. Leaning forward so he can hold a flame to your lips. Pausing to breathe in before you pull back again.” — Elizabeth Wein